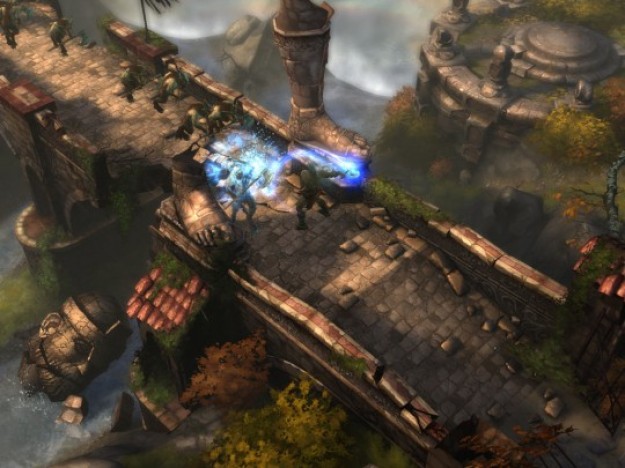 A lot of big news has come out of the BlizzCon fan event down in Anaheim, California today, from the new “Heart of the Swarm” trailer to the “Mists of Pandaria” expansion for World of Warcraft. In all that excitement, it’s easy to overlook some other equally big news. Head of Blizzard Entertainment, Mike Morhaime, announced that for a limited time players who make a 12 month subscription to World of Warcraft through the WoW Annual Pass will be able to download a digital copy Diablo III for free when it releases in early 2012. They don’t mean just a trial version, it’s the full game.

Players who subscribe will also get an in-game WoW flying mount called Tyrael’s Charger, which was inspired by the Diablo franchise’s Archangel of Justice, Tyrael. All annual passholders also receive a guaranteed spot in the beta test for the “Mists of Pandaria” expansion. There are some requirements for those seeking to grab their free copy of Diablo III. Particpants must be 18 or older, have a valid credit card, and have had a full version of World of Warcraft installed on their computer on or before October 18. So, if you’re looking to run out and put WoW on your PC or Mac today, sorry, you’re a bit too late. Check out the official World of Warcraft site for more information.

Overwatch 2 is going free-to-play. Here’s why

I tried playing Diablo Immortal on PC, and it was a mistake