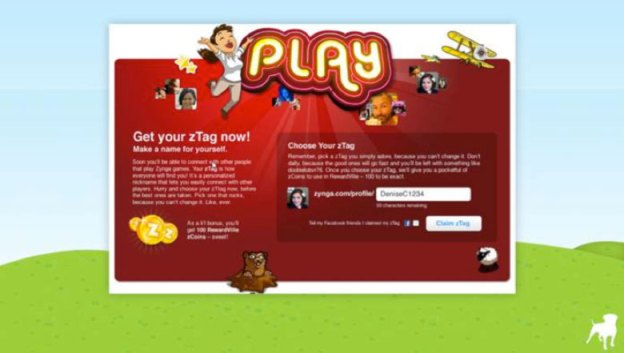 Today social gaming company Zynga hosted its very own Zynga Unleashed event today where it announced a couple of new games, and a new way to play Zynga games. The headline story today would have to be what Zynga is calling “Project Z” which is the company’s very own platform to play games.

Project Z is said to be a social platform for people who want to play games with their friends, and play the games they love with strangers as well. “Project Z” is still in the planning stages so there isn’t much information available, but it seems like this is Zynga’s way of separating its games from a specific social network. While it sounds like users will still need a Facebook account to login the service will be separate from Facebook, which means that all money spent on the service by gamers will not have to be shared. With the potential profits from “Project Z” it is clear why Zynga is so excited about the project after recent news of declining profits.

The biggest game announced at Zynga Unleashed would have to be the next “Ville” game to follow in the footsteps of Farmville, FrontierVille, and CityVille. The game is called CastleVille, and it sounds like it will have most of the same tried and true game mechanics from previous “Ville” games but with better visuals. CastleVille is not yet available, but it looks like it will be coming to Facebook first, and no word if or when it will make its way over to Google+.

How to add external games to your Steam library

How to get PS Plus on Steam Deck