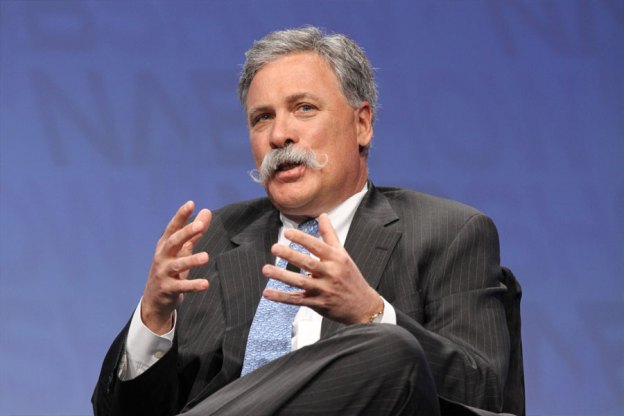 Just when we thought the fight between the major television networks and upstart OTA web streaming service, Aereo, couldn’t get any uglier, it just did. News Corp, Fox’s parent company, apparently told the folks over at Bloomberg that if Aereo’s operations are not shut down, it will shut down its over-the-air broadcast service . News Corp COO Chase Carey didn’t imply that the company would take unilateral action and remove the channel immediately, but that it would wait for the courts to force Aereo to cease its operations.

“Aereo is stealing our signal,” said Carey during his NAB (National Association of Broadcasters) opening keynote event. “We’re going to pursue [our] legal rights fully and completely, and we believe we’ll prevail … if we can’t have our rights properly protected through legal and political avenues, we will pursue business solutions. One such business solution would be to take the network and turn it into a subscription service.”

Regarding News Corp’s assertions, Virginia Lam, spokesperson for Aereo, responded saying, “Aereo has invented a simple, convenient way for consumers to utilize an antenna to access free-to-air broadcast television, bringing television access into the modern era for millions of consumers. It’s disappointing to hear that Fox believes that consumers should not be permitted to use  an antenna to access free-to-air broadcast television. Over 50 million Americans today access television via an antenna. When broadcasters asked Congress for a free license to digitally broadcast on the public’s airwaves, they did so with the promise that they would broadcast in the public interest and convenience, and that they would remain free-to-air. Having a television antenna is every American’s right.”

A Supreme Court challenge to the unexpected legal victory recently handed to Aereo by the Court of Appeals in New York City is pretty much a given, unless the networks and Aereo are able to resolve their fight outside of the courtroom.

Aereo, however, has been busy speaking with AT&T, Dish Network, and DirecTV about expanding its operations outside of the New York City area, so it’s difficult to see how this is going to end amicably.

News Corp may be bluffing with its announcement today, and only time will tell if the other affected networks will try the same tactic in an attempt force Aereo into some form of negotiations. Regardless, any Supreme Court challenge will probably not be heard until later this year – or even 2014 – so Aereo does have some time on its hands to make a deal.