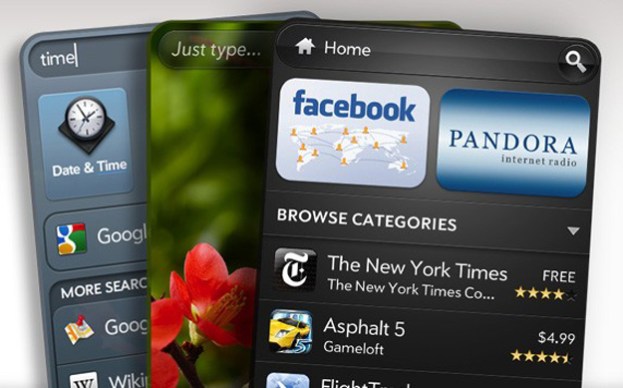 The Internet is abuzz over news announced at Mobile World Congress 2013 today regarding LG Electronics’ acquisition of WebOS from Hewlett Packard (HP). The topic is getting a fair amount of traction, partly because the struggling mobile operating system hasn’t made headlines in a while, but also because CNET apparently broke rank by publishing news of the acquisition before it was supposed to and is drawing heat over the mistake.

But in the rush to get the news out as soon as possible and revel a bit in the missteps of the competition, Internet news outlets have neglected to take on perhaps the most obvious question surrounding the acquisition: Why?

First, here’s a recap of the news: LG scooped up WebOS from HP, including the source code, documentation, websites, and all of the intellectual property and patents that came with it when HP acquired Palm in April 2010. LG’s stated intention is to incorporate WebOS into its Smart TV platform – but why would it want to do that?

LG’s Smart TV platform showed significant improvement in 2012. Some of LG’s sets even made the top of our list of the best smart TV platforms for cord cutters, thanks to intuitive menu layouts. Why, then, would LG want to snatch up the flailing, dated mobile operating system platform that has been the bane of HP since it was acquired, and integrate it into an already successful platform? We contacted John I. Taylor, Vice President of Public Affairs and Communications at LG Electronics, to see if he could shed some light on the deal.

According to Taylor, one of the key interests LG has in WebOS are some of the people that come with it. “[There’s a] tremendous amount of talent in the WebOS organization,” he says. “LG has made offers for them to become employees of LG Electronics to develop software for LG Smart TV.” Taylor went on to explain that WebOS will be at the core of its new Silicone Valley lab.

So it would seem that LG’s next-generation of smart TVs won’t necessarily look like a throwback to the 2009 Palm Pre. It’s the team of WebOS developers that LG really seems to be after – a team that can assist LG in making a pivotal transition in the way Smart TV works. According to Taylor, LG intends to move away from its existing app-based platform to a web-based platform. That’s where WebOS’s cloud-based technologies – also now owned by LG – will come in particularly handy. It is possible that, by moving things to the cloud, LG’s Smart TVs will require far less processing power, ultimately lowering cost and setting a new bar for the industry.

We can expect some facets of LG’s Smart TV platform to stick around, however. Taylor indicated that LG’s Magic Motion Remote won’t be going anywhere, adding that WebOS was particularly well-suited to work with LG’s Wii-style remote control solution.

Though it is highly unlikely that WebOS will ever make it into LG’s smartphone line (LG is tucked deep into bed with Android at this point), Taylor did indicate that the company intends for WebOS to make its way into other LG products, including its Smart Appliances.