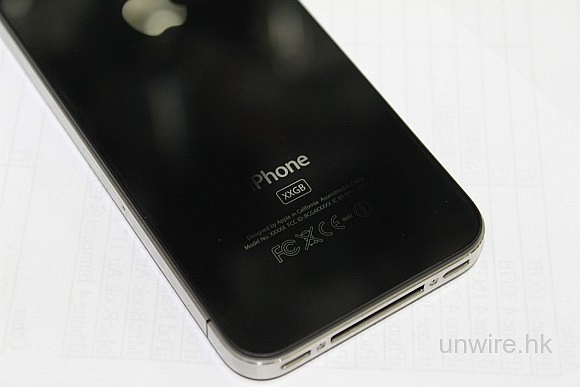 Forget the iPad 2, what about a 64GB iPhone 4? New reports are saying the devices are for sale under the table in China. It’s believed the overly capable phones are prototypes that are have made their way into the hands of consumers. Rumor has it that the phones even have the “XXGB” insignia that the famously misplaced iPhone 4 prototype Gizmodo recovered had (the about screen explains they are 64 GB). Better news yet? It’s also being reported that 16GB white iPhone 4s have arrived in China and should be making their way stateside in the near future.

According to MIC Gadget, these are “engineering prototypes” that are being sold on the gray market in Hong Kong. The site also adds that “the sellers claimed that these are engineered and available in small quality.”

But don’t get too excited. Unless you want to hop a plane to China and somehow search the vast country for the first sign of an iPhone 4 complete with the cliché prototype markings, you’re out of luck. Some believe Apple decided to kill the 64GB model and these are the remaining handsets that made it out alive. Hopefuls out there believe a jumbo iPhone 4 could still someday see mass production, but considering the iPhone 5 is right around the corner, we’re more inclined to side with the cynics.

Anyone motivated enough to try and find one of the prototypes will also be able to use it on any carrier, as they are allegedly unlocked.

UPDATE: MIC Gadget is now claiming its gotten its hands on the 64 GB iPhone 4, and that it “definitely leaked from Foxconn’s factory in Shenzhen.” Check out the video below and draw your own conclusions.