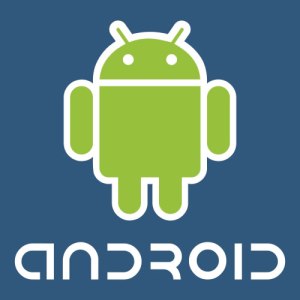 The numbers are in from ComScore, and it confirms what many industry watchers have being saying all along: Android is chipping away at smartphone rivals’ market shares. Research in Motion’s BlackBerry continues to be the market leader, followed by Apple’s iPhone, but Android was the only platform to increase market share this summer. All other platforms lost ground.

Microsoft’s decline is mainly because of its limbo as everyone waits for the upcoming Windows-Phone-7 release later this year.

According to Comscore, BlackBerry phones still account for 40 percent, and iPhones for 24 percent, of the market. Android grew from 12 percent to 17 percent.

Various industry watchers have been pointing to Android’s ascension for a while. Market research company Garner reported last week that Android will be the number two OS in global market share by the end of 2010, while by 2014 it will take on Nokia’s Symbian for market share supremacy. The NPD Group said in August  that Android accounted for 33 percent of smartphone sales in the U.S., becoming the top selling smartphone platform in the country.

Android’s growth is mainly due to the fact that Google makes the OS available everywhere: on dozens of mid-range to top-class smartphones from almost every wireless provider in North America and Europe. Android is expected to be also available on tablets, soon. Apple, in contrast, controls hardware, software, carriers, and distribution, restricting growth.