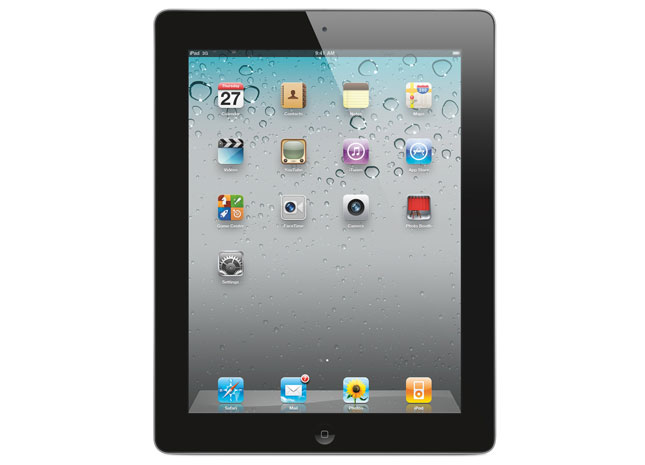 Oh boy. We’ve already seen how ugly it can get even when iPads and iPhones are in stock. What’s going to happen if supplies dry up? Granted, the ruckus in Beijing did kick off on the iPad 2’s first day of sales when a lot of people turned up to see what all the fuss was about, but it still gives an indication of how far lovers of all-things-Apple are prepared to go when push comes to shove (onwards to full-on fisticuffs in some cases).

So the news that Apple’s supply chain appears to be coming under increasing pressure will be met with some sadness, and perhaps even a little anxiety, by those who have been waiting patiently to get their mitts on one of the Cupertino company’s popular devices.

According to a report on the Taiwan-based DigiTimes website, Apple product manufacturer Foxconn (recently in the news over its apparent “no suicide” contracts) is facing a shortage of labor and materials at its plants in Chengdu, China.

The report says that according to “sources from upstream component makers,” delays in the shipments of both the iPad 2 and the iPhone 4 are “likely” at some point in the second quarter. The DigiTimes says that in response to the rumor, “Foxconn only emphasized that the company’s capacity is being arranged fully at the request of its clients and the company will do all it can to satisfy its clients’ needs.”

Supply chains will still be feeling the effects of the devastating quake and tsunami that struck Japan in March, which hit component production for the devices. The release of the iPad 2 in recent weeks in many more countries around the world will have also ratcheted up the pressure on manufacturers. Since the launch of the iPad 2 in March, there has been a wait time showing at Apple’s online stores worldwide for those wanting to purchase the device. At first it was between three and four weeks. That was cut to between one and two weeks in April. But with this latest news, it could well change again.

Apple’s own figures showed that by March of this year, the company had already shifted 19 million iPads (since its launch just over a year ago) as well as a component-draining 108 million iPhones – not to mention 60 million iPod touches.