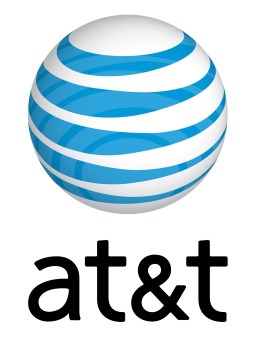 AT&T is looking into what it described as “an organized and systematic attempt” by a hacker or group of hackers to obtain customer information from a number of AT&T accounts.

The Dallas-based company sent an email to customers to explain the situation and to reassure them that no personal data was compromised in the hacking attempt. “We do not believe that the perpetrators of this attack obtained access to your online account or any of the information contained in that account,” the email said.

AT&T has somewhere in the region of 100 million subscribers although according to AT&T spokesperson Mark Siegel, less than one percent of AT&T’s customers had been targeted in the attack.

Those involved in the attempted security breach are thought to have used auto-script technology as a way of finding out if AT&T phone numbers were connected to AT&T online accounts.

Siegel said that the company is currently investigating the incident “to determine the source or intent of the attempt to gather this information. In the meantime, out of an abundance of caution, we are advising the account holders involved.” At this time, customers have been told to be on the lookout for suspicious emails or texts asking for personal details.

News of today’s incident comes almost 18 months after AT&T suffered at the hands of hackers who exploited a security weakness in the company’s servers. Around 120,000 customers accounts of iPad 3G users were compromised, with personal data being forwarded by the hackers to operators of the popular Gawker blog.

The perpetrators claimed the attack was carried out to highlight a weakness in AT&T’s security. Two men were subsequently charged with a number of offenses.

Thankfully it appears that this latest attempt by hackers to obtain personal information from AT&T customers ended in failure.