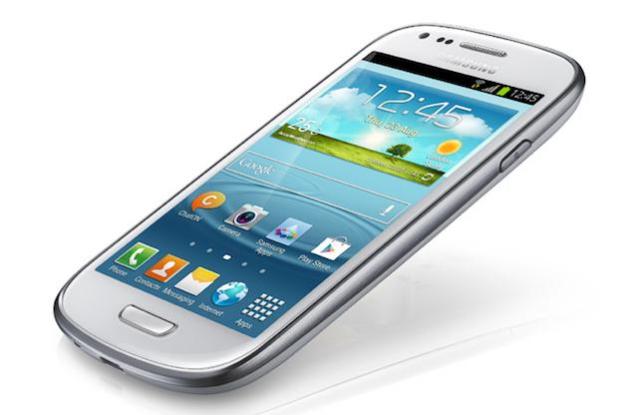 It has been a few weeks since we last heard about the Galaxy S4 Mini, the rumored successor to the Galaxy S3 Mini (pictured above), but some new details have now emerged. Because Samsung was keen to cash-in on the Galaxy S3’s good name last year, it seems logical it will want to do the same again this year, when its flagship smartphone has attracted an even greater following.

The news this time comes from information discovered inside a User Agent profile, where the phone has been given the GT-i9190 model number, which backs up previous claims the phone will have a 4.3-inch screen, but adds it’ll have a qHD, or 960 x 540 pixel resolution. While still some way off the Galaxy S4’s 1080p resolution, it’s (slightly) better than the 480 x 800 pixels seen on the Galaxy S3 Mini.

This new specification gets added to what is already rumored about the Galaxy S4 Mini, which includes the suggestion it will use a dual-core processor, have 1GB of RAM, an 8-megapixel camera, and come with either 8GB, 16GB or 32GB of storage memory. A microSD card slot is likely to be alongside ready to add another chunk to these figures. Android 4.2.2 will probably be its operating system, with at least a handful of the features introduced for the Galaxy S4 installed.

Like the S3 Mini, Samsung will most likely be pushing the Galaxy S4 Mini into many different markets around the world, particularly those where the full-size Galaxy S4 is prohibitively expensive. For this reason, the phone will probably come in both single-SIM and dual-SIM configurations.

The Galaxy S4 Mini has been mentioned several times since the announcement of the Galaxy S4, including in a report where a Samsung senior vice president seemed to speak about the phone, and indicated it would be out soon after the S4. With the S4 about to go on sale, it can’t be long before the S4 Mini makes its official debut too.