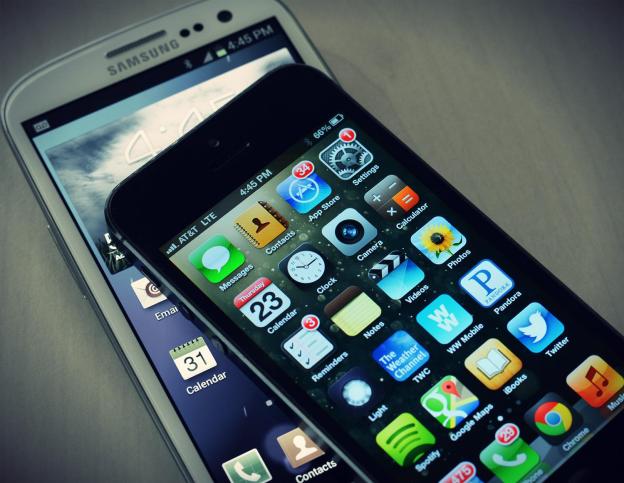 Android’s share of the smartphone market in western Europe continues to rise, according to the latest data from research firm IDC, while Apple’s iOS has taken a hit.

In the first quarter of this year, Android’s share of the OS market increased to 69 percent from 55 percent a year earlier. Apple’s iOS, by contrast, fell from 25 percent to 20 percent.

IDC said that despite smartphone shipments in western Europe increasing year on year by 12 percent to 31.6 million units, the market showed its lowest growth rate since the research firm started tracking the mobile phone market in 2004.

The low growth was attributed to the poor condition of the economies in the region, with disposable income hit hard as a consequence. But two other factors highlighted by IDC could prove problematic for Apple – firstly, that smartphone penetration in northern Europe is reaching tipping point, with most users unlikely to replace their existing handset until the contract ends or the device breaks, and secondly, owners of feature phones making the switch to smartphones are more likely to opt for a lower-price handset than a high-end model, such as the iPhone.

‘No need for a smartphone’

IDC’s Francisco Jeronimo said that while the first wave of smartphone adoption in the region was driven by consumers searching for the best devices in terms of performance and user experience – devices they didn’t mind paying a premium for – the second wave, which we are entering now, is being driven by consumers “with no need for a smartphone.”

With a forecast like that, Apple may feel increasing pressure to look to emerging markets for revenue with a budget iPhone – a device about which the rumor mill has been merrily turning for many months now. But even a move of this nature is no guarantee of success, with a Times of India report this week revealing that domestic smartphone makers such as Micromax are enjoying increasing support from local consumers. On top of that, Android is currently riding high in the country with an astonishing 90 percent of the smartphone market, while Apple fell out of the top 5 in terms of Q1 unit sales.