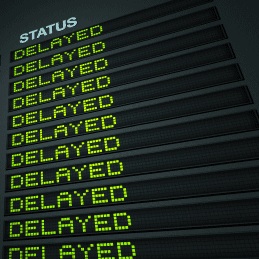 Likely due to some of the problems it had with its initial update, Microsoft’s French WP blog (via Mobile Burn) has announced that its long-awaited “NoDo” update to Windows Phone 7 will be delayed until the end of March. The update is said to add key functionality like copy and paste abilities to Windows Phone. At the Mobile World Congress last month, CEO Steve Ballmer reiterated that the update would be available during the first two weeks of March. There was no explanation for the delay.

A small percentage of Samsung Windows Phone users reported major problems and bricked phones when Microsoft released its initial update a week or so ago, a patch that updated the updating process itself. To receive the update, users will have to connect their Windows Phone to a PC and connect it to Microsoft’s Zune software.