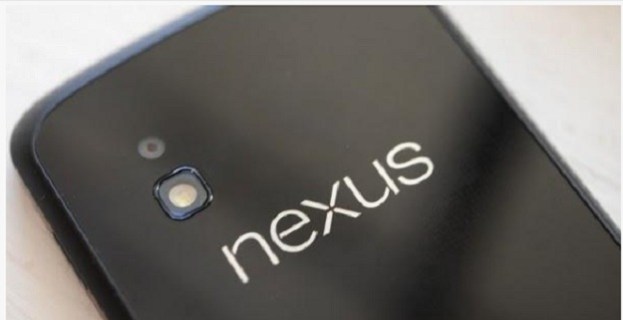 Anyone who has been trying to purchase a Nexus 4 since its release understands you need to be quick, as when stock arrives online it rarely lasts long. There are even a few apps available inside the Google Play store which streamline the stock checking process, ensuring you have the best possible chance of bagging one of Google’s popular smartphones.

Last month, some enterprising fans of the Nexus 4 decoded the serial number of the device, revealing LG and Google had directly shipped approximately 370,000 phones since release. Many questioned whether LG’s production lines were working at full capacity to meet the high level of demand.

Now, LG has chimed in on the situation, telling a Chinese publication its production plant in Pyeongtaek, South Korea where the Nexus 4 is built, has been operating perfectly and the company has no problems with supplying the device to Google. The spokesperson called the rumors of issues, “Unfounded.”

Although Google has never come out and explicitly blamed LG for being slow, a Google UK director said in December last year, “Supplies from the manufacturer are scarce and erratic,” after responding to complaints from people unable to order one.

LG’s statement is exactly as one would expect, but by deflecting blame from itself, it has essentially said the problems are Google’s own doing. It’s difficult to have sympathy or understanding for either company, as a smooth and easy buying process is Retailing 101, and even if everything that goes on behind it is a shambles, the product needs to reach customers’ hands without a hitch.

Interestingly, networks all over the world are still announcing the Nexus 4, with Virgin UK the latest to do so. Here’s the difference: A Nexus 4 with Virgin costs £99 plus a £34 per month contract for two years, giving a grand total of £916. Buying the device through Google and adding a cheap Pay-As-You-Go SIM with unlimited calls and data will cost less than half of this. We doubt many networks are upset the Nexus 4 is proving so difficult to find through Google.

Video-editing app LumaFusion to get a Galaxy Tab S8 launch
Everything (and we mean everything) to know about 5G on the iPhone
When is my phone getting Android 13? Google, Samsung, OnePlus, and more
LG’s doomed Rollable phone appears on video to show us what we missed
How to use the Galaxy Z Fold 4’s massive screen without losing your mind
Best cheap Fitbit deals for September 2022
The Uber hack is an outrageous tale of a teen hacking for fun
The best Samsung Galaxy S22 screen protectors for 2022
How to transfer your SIM and phone number to an iPhone 14
Amazon’s new Fire HD 8 tablets run faster, last longer, and start at $100
Samsung Galaxy S22 buying guide: everything you need to know
Watch the iPhone 14’s car crash detection get put to the test
How to add widgets to your iPhone lock screen on iOS 16