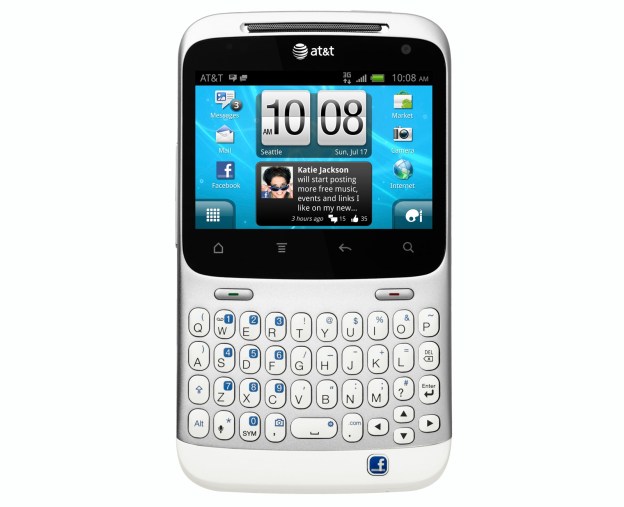 Buffy the Vampire Slayer might be making a comeback, but as a phone instead of a TV show or movie. Today AllThingsD is reporting that Facebook has been working on an official Facebook phone code named Buffy. The social media giant is rumored to have teamed up with HTC to produce a fully integrated Facebook mobile device. If these rumors are true we shouldn’t expect to see a Facebook phone for at least 12 to 16 months.

We started hearing rumors about a Facebook phone over a year ago, which seem to be true since the Buffy project has been in production for almost two years now. We have seen phones launch in the past year with Facebook integration, and even with a dedicated Facebook button. Buffy is said to be something completely different from anything we have seen thus far.

Buffy is said to run on a modified version of Android tweaked by Facebook so that all of its services are deeply integrated into the phone. It is also said to support HTML5 as a platform for applications, which means you should be able to play all of your favorite Facebook games on the phone.

Facebook’s app is one of the most popular app on iOS, Android, Windows 7, and Blackberry but being just an app comes with restrictions. With Google able to fully integrate Google+ into Android phones, and Apple’s new partnership with Twitter it seems like Facebook needs to make its own device to stay competitive.

Over 350 million people use Facebook apps on mobile phones, and Facebook knows that the future of social networking is mobile. Is the Facebook phone going to be too little too late when it finally comes out?