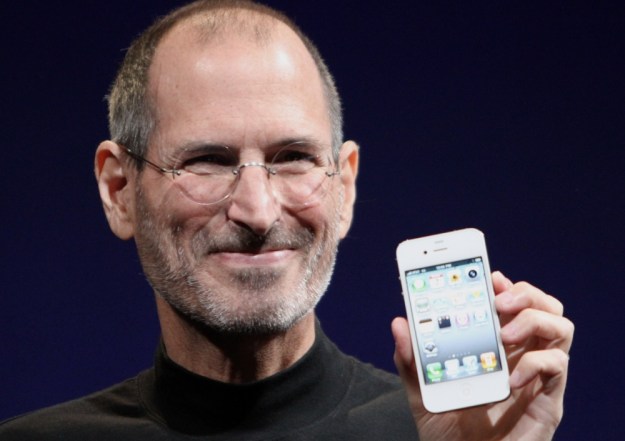 Startling news rocked Apple’s Cupertino empire today as Steve Jobs resigned as CEO of Apple. Jobs will become the Chairman of the Board, while Tim Cook will take over as Jobs’ successor, and will also be joining Apple’s board of directors. All of these changes are to take effect immediately.

Jobs is credited with making Apple the most valuable tech company in the world, and for a short time, the most valuable company overall in the world. “Steve has made countless contributions to Apple’s success, and he has attracted and inspired Apple’s immensely creative employees and world class executive team,” Apple’s press release stated. “In his new role as Chairman of the Board, Steve will continue to serve Apple with his unique insights, creativity and inspiration.”

Jobs’ has been on a leave of absence recently due to poor health. Apple’s press release made no mention of whether the decision was connected to health issues, but Steve Jobs’ own letter to the board of directors did mention that he was no longer able to meet his “duties and expectations as Apple’s CEO.”

Tim Cook has served as acting CEO while Jobs was out, as well as the company’s COO. Cook was in charge of apple’s operation, sales, and end-to-end supply chain.

Read the full text of Steve Jobs’ letter to Apple’s board of directors below:

To the Apple Board of Directors and the Apple Community:

I have always said if there ever came a day when I could no longer meet my duties and expectations as Apple’s CEO, I would be the first to let you know. Unfortunately, that day has come.

I hereby resign as CEO of Apple. I would like to serve, if the Board sees fit, as Chairman of the Board, director and Apple employee.

As far as my successor goes, I strongly recommend that we execute our succession plan and name Tim Cook as CEO of Apple.

I believe Apple’s brightest and most innovative days are ahead of it. And I look forward to watching and contributing to its success in a new role.

I have made some of the best friends of my life at Apple, and I thank you all for the many years of being able to work alongside you.

Video-editing app LumaFusion to get a Galaxy Tab S8 launch
Apple Watch Series 8 is down to its lowest-ever price
If this Apple Watch Ultra 2 rumor is true, I already don’t want it
Best Apple Deals: Save on AirPods, iPads, MacBooks and more
Secure Your Value: Lock in the price of your Verizon phone plan for 3 years
Why you need to look closely at the Galaxy S23 to see what makes it special
Samsung Galaxy S23 colors: here’s every style you can get
Samsung Galaxy S23 vs. Galaxy S23 Ultra: is the Ultra worth $400 more?
Does the Samsung Galaxy S23 come with a charger? Know this before you buy
Best Buy will give you a $100 gift card to buy the Galaxy S23
How the Galaxy S23 copies the iPhone, and why it’s great
The best wireless earbuds for 2023
TikTok should be expelled from app stores, senator says