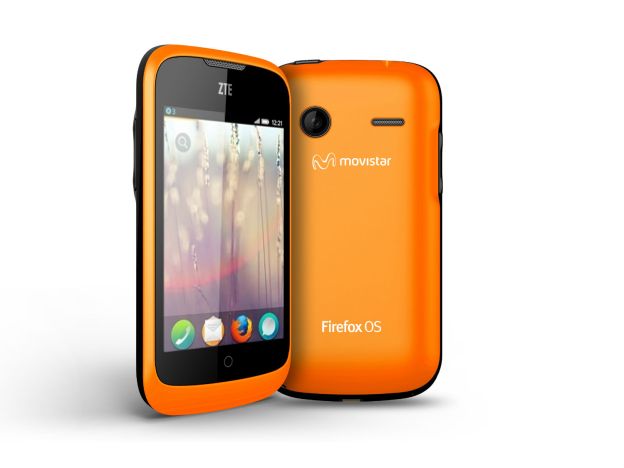 At the beginning of July, ZTE and local network Telefonica put the ZTE Open on sale in Spain. The Open is one of the first phones to run Firefox OS, making its launch particularly noteworthy, however at the time there was no indication the phone would make it out of central and eastern Europe. This has now changed for the better, as ZTE will soon start selling the Open in the U.S. and the UK.

It’s planning to do so through a slightly unorthodox method, as instead of battling against the many cheap Android phones available in a retail store, eager buyers will be able to buy an unlocked, SIM-free version of the ZTE Open through ZTE’s eBay store. The price? It’s a mere $80, or £60 in the UK.

As you may already be aware, it’s hardly a spec powerhouse, and with a 1GHz single core chip, a 3.5-inch screen, 3.2-megapixel camera, and 256MB of RAM, it’s nobody’s dream phone. It does have GPS, 3G connectivity, a microSD card slot, and Wi-Fi, so it’s by no means useless. However, it’s our first real opportunity to get to grips with Firefox OS, which is the main reason to buy the Open.

Firefox OS is based on open web standards, and has it’s own collection of applications available through the Firefox Marketplace app store, and will come free from carrier intrusion. It’s one of several new mobile operating systems set to launch over the coming months, and is definitely the strongest of the contenders at the moment, a point reinforced by ZTE’s decision to widen sales of the Open.

A quick check of ZTE’s eBay store in the UK reveals we’ll be able to grab an Open from Friday, and that it’ll only be available in orange. Still, at least you won’t lose it.