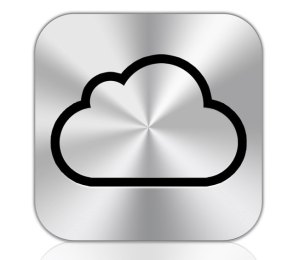 Streaming movies are all over the place, but not on iTunes. Today, the LA Times is reporting that Apple is in talks with Hollywood studios to launch a streaming movie service that’s somehow connected with iCloud. This would mean that users who purchase a movie on iTunes would then be able to watch or download that movie on any device. The service may launch later this year or early 2012.

One of the biggest draws of Apple’s iCloud music service is the fact that iTunes will supposedly auto recognize any MP3 tracks you have on your computer (if it’s also sold in iTunes) and grant you a cloud copy of those songs, even if they were originally pirated, ripped from a CD, or purchased from other digital stores. Due to the limitations of hard drive space, most people don’t have huge movie collections, but it would be very cool if the movie side of iCloud had this matching and amnesty feature as well, though we imagine the service may come at an increased cost for iCloud, which is launching for $25 a year.

At the same time, movie studios (with the exception of Disney) are launching their own cloud network, dubbed Ultraviolet, which lets users who purchase physical DVDs or Blu-Rays to have a cloud copy of their movie that can be accessed from a myriad of devices. The process supposedly works for online purchases as well, but the problem is that few devices, smartphones, and tablets will run this software at first, making the process of playing movies on Ultraviolet more difficult than consumers may like.

The question is: will Hollywood welcome another attempt at cloud storage or fight it?