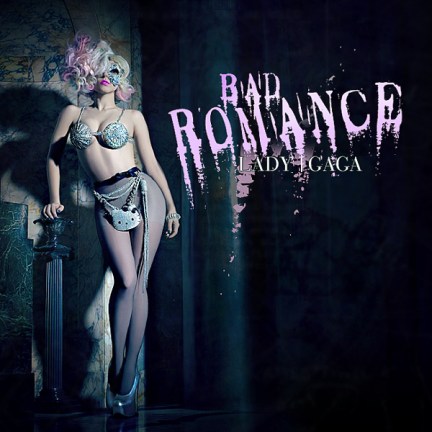 No matter where you look these days, Apple is there—not as much as Google is there, but Apple is definitely coming in at a close second. Apple’s iTunes is known for sporting the hottest songs of the season, so in case you’ve been out of touch with popular culture for the past month, here’s a little refresher on the latest trending songs. Here are the top selling singles and albums on iTunes since the start of the New Year.

9. “The Element of Freedom,” Alicia Keys