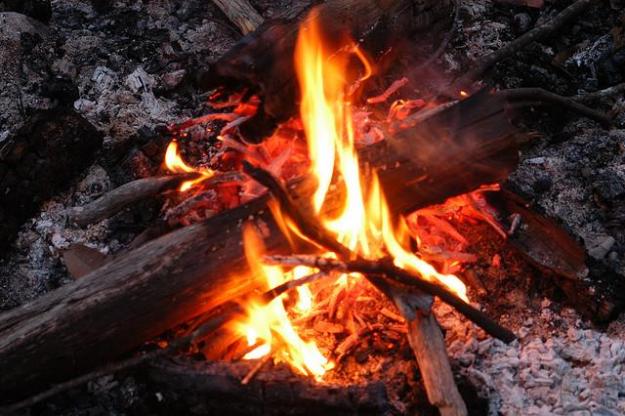 The daily deal site Groupon is alive and twitching, and making moves to expand. The latest acquisition is a social startup which was in stealth mode called Campfire Labs.

Campfire Labs was founded by husband and wife duo, Sakina Arsiwala and Naveen Koorakula, whose combined experience covers companies such as Google, YouTube, Yahoo, Picch and Inktomi. The company was quietly acquired by Groupon, and the financial details haven’t been released. The campfirelabs.com domain name was transferred to the daily deals site this week.

There’s not much on Campfire Labs, but TechCrunch points out that it provides a social networking service which wants to “change the way people think of social interactions in the real world and online.” Though far from any launches, the company had been testing one of its products called Slice at Kenyon College, a web app that allowed users to organize contacts across all social media.

Is it a talent grab? Groupon spokesperson said, “Campfire Labs was recently acquired to lead the social arm of Groupon. They’re great product technologists who have developed really cool stuff and technology. The Campfire team have already [proven] to be great assets at Groupon and we’ve got a few exciting projects in the works for early 2012.”

Groupon remains undaunted by its “wild ride” of an IPO process. All Things Digital points out that Groupon has been going after a number of startups. Groupon successfully bought OpenCal to create Groupon Scheduler. However, Groupon failed to acquire Gowalla, which went to Facebook to help out with Timeline. The daily deals service also sought out Clever Sense, but was beaten out by Google. All this aggressive acquisition targeting makes one wonder what Groupon is planning on launching next year.