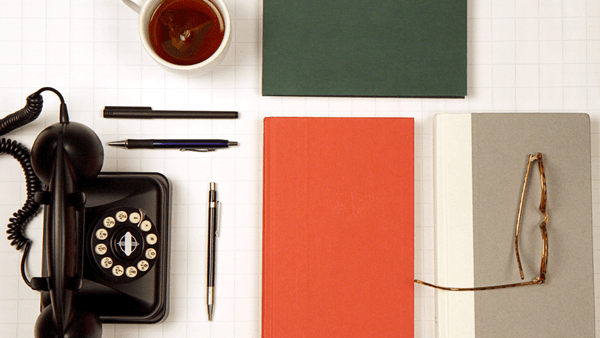 San Francisco-based micro-blogging giant Twitter recently launched a site called Twitter Stories. The new website aims to illustrate the impact of social media, moving beyond the mundane and showcasing how much positive a 140 character tweet is capable of; reminding us of the “humanity behind tweets that make the world smaller.”

The Twitter Stories launch currently consists of more than a dozen vignettes, with many celebrities taking the tweet spotlight; most likely in a marketing attempt. Some examples include Roger Ebert who “gained a voice after losing his ability to speak”; Patriots wide receiver Chad Ochocinco who sprung a surprise dinner invitation on 100 of his followers; and Queen Rania of Jordan who started a continent bridging conversation.

Other heartwarming tales include Aaron Durand’s story who saved his mother’s bookshop with a single tweet and a man who tweeted for, and received, a new kidney. On the economic front, one of the vignettes was about a group of Japanese fishermen who used Twitter to show and sell their catch before they returned with it back to land. Earlier this year, Japanese doctors also used Twitter to save lives following the devastating quake that hit the country, notifying displaced patients via tweet on where to acquire necessary medication.

Stories mirrors an attempt in 2010 called Twitter Tales that also highlights individual stories. Twitter Tales now redirects to the new Twitter Stories initiative. The reasons for the new name tag are not certain, but may be attempts to follow similarly named products from Google and Facebook.

The blurbs themselves are typically less than 150 words, fitting for the minimalistic tweets they’re tribute too; some posts use video as well. The company said they would curate new profiles to share. Twitter welcomes new stories which can be submitted @twitterstories or by using the #twitterstories hastag.

Twitter is experimenting with a change to how profiles appear