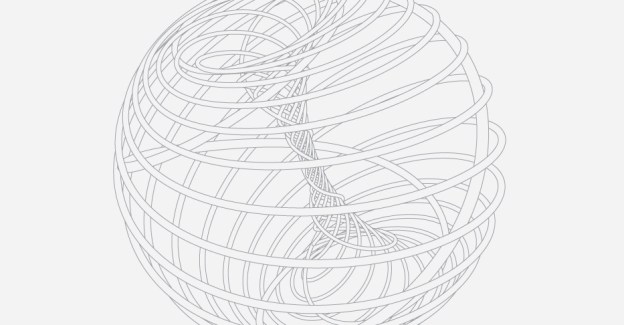 Giants from across the tech world joined forces Wednesday with the launch of a new prize geared towards encouraging further research into finding cures for intractable diseases.

Those helping to launch the Breakthrough Prize in Life Sciences include Facebook’s Mark Zuckerberg and his wife Priscilla Chan. Also involved is Google co-founder Sergey Brin, his wife Anne Wojcicki, venture capitalist Yuri Milner and Art Levinson, chairman of the Apple board.

Besides rewarding groundbreaking research into a range of diseases, the not-for-profit organization also hopes to inspire and encourage a whole new generation of scientists and researchers.

Past achievements in the field of life sciences will be recognized with cash prizes that “aim to provide the recipients with more freedom and opportunity to pursue even greater future accomplishments,” the new foundation said on its website.

The founders will contribute funds to the tune of $15 million a year, allowing for five annual prizes of $3 million. However, substantially more than that was handed out at the foundation’s launch in San Francisco this week, with 11 inaugural Breakthrough Prize winners each picking up $3 million. Each year’s winners will also become involved in the work of the foundation by helping to choose future recipients of the prize.

Zuckerberg said he and Priscilla were “honored” to be part of the foundation, adding, “We believe the Breakthrough Prize in Life Sciences has the potential to provide a platform for other models of philanthropy, so people everywhere have an opportunity at a better future.”

In interview with CNN after the foundation’s launch event, Zuckerberg talked more about the initiative, saying he believed society needed more heroes.

“We don’t have enough heroes who are scientists or researchers or engineers, and these people are doing great work – like the people who won these prizes today,” the Facebook boss said, “And so we’re trying to set up this institution and do what we can from the sidelines….to reward and recognize the amazing stuff that all these folks are doing to cure diseases and and extend our understanding of humanity.”

Pictures of Mark Zuckerberg’s new $7 million house
Mark Zuckerberg’s new puppy gets his own Facebook page
Mark Zuckerberg files restraining order against Facebook stalker
Zuckerberg travels to China, learns Mandarin
Snapchat is down right now. Here’s what we know
The more Instagram copies TikTok, the more I hate using it
Elon Musk hints that he could start his own social media platform
Facebook Messenger finally starts testing end-to-end encryption for all chats
What does a check mark mean on Facebook Messenger?
Twitter’s latest features are all about curbing election misinformation
Snapchat Plus subscribers are getting these four new features today
You can (sort of) generate art like Dall-E with TikTok’s latest filter
You can now use the Add Yours sticker on Reels for Facebook and Instagram