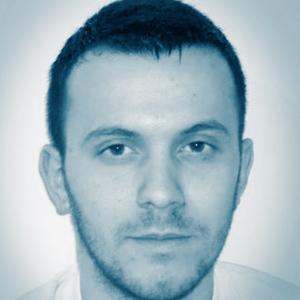 Adrian is a mobile aficionado since the days of the Nokia 3310, and a PC enthusiast since Windows 98. Later, he discovered that writing about the gear he's so enamored with was pretty much his only semi-marketable skill. A small blog came into being, then freelance gig after freelance gig in the tech-centric wide web. The rest, as they say, is history, and history can only be written from an Eastern European basement.