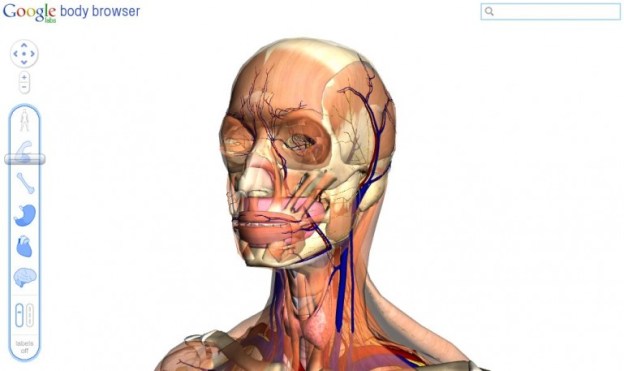 Last week, Google CEO Larry Page used the phrase “more wood behind fewer arrows” to describe an ongoing effort to make Google a sleeker, more focused company. Page went on to declare the products Google Health and Google PowerMeter were the first victims of that effort. Today, Google has announced that it’s also shuttering the doors to its idea factory, Google Labs.

“Last week we explained that we’re prioritizing our product efforts,” Bill Coughran, a senior vice president with Google, said in a blog post. “As part of that process, we’ve decided to wind down Google Labs. While we’ve learned a huge amount by launching very early prototypes in Labs, we believe that greater focus is crucial if we’re to make the most of the extraordinary opportunities ahead.”

Labs has been Google’s testing facility for a wide variety of experimental and sometimes half-baked projects. A few of those projects are widely used and are quite popular among Google’s dedicated users — particularly the Labs experiments for Gmail. Many Labs projects, however, aren’t likely to be missed. Take for example: Google Reader Play, a failed experiment to make browsing RSS feeds more appealing; and Google Talk Guru, a clumsy chat-based information service that was unfavorably compared to MS DOS by one reviewer.

The shutting down of Labs doesn’t necessarily mean that projects it housed will be disappearing. Google announced that some projects will live on by being absorbed by other parts of the company. But for many Lab experiments, it’s lights out. There’s been no indication yet as to which Labs experiments will remain and which will perish.

Along with a few less-than-perfect products, Labs has also given birth to some unabashed successes. Google Maps, Google Docs and Google Reader all graduated from Google Labs and today are among the company’s most popular products.

Perhaps more importantly, Labs symbolized Google’s willingness to innovate and to let its employees push boundaries in an environment that tolerated a degree of failure. Can Google still push the creative envelope without a testing facility? That’s yet to be proven. Although last month’s successful launch of Google+ could be taken as an early indication that Google’s knack for inventiveness will live on outside of the lab.

The best Google Chrome extensions
Sustainable with Google 2021: Nest Renew, traffic light efficiency, and more
Google Meet vs. Zoom
Will Google ever lose its throne as king of search? Here are its main contenders
Twitter finally enables tabbed option to toggle between home and latest tweets
Boeing gets permission for Starlink-like internet-from-space project
Robinhood reports data breach affecting 7 million customers
Twitter Spaces is now accessible to people without accounts
How to unsend an email in Gmail if you accidentally sent it
Twitter just fixed one of its most annoying problems
These Chrome extensions will put cash-saving coupons right in your browser
Twitter taps big retailer for launch of new livestream shopping feature
SpaceX apologizes to customers for Starlink shipping delays