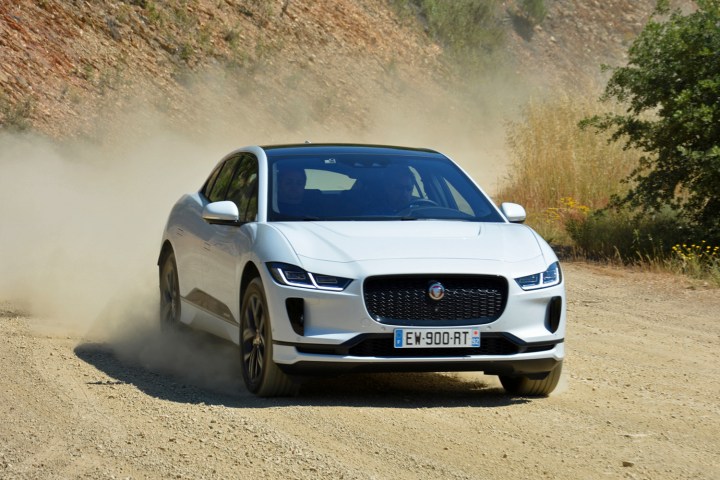 The organizers of Formula E are in the early stages of launching a unique series that injects a dose of tourism into electric car racing. Called Extreme E, it will place battery-powered SUVs and crossovers head-to-head on purpose-built off-road tracks located in some of the world’s most scenic areas.

“Extreme E — all I can say is that it’s a new project that will be operated by Formula E. Formula E will take over the operation of that new project,” Formula E CEO Alejandro Agag told Motorsport. He added the project is at the embryonic stage of development as of August but promised to release more details soon.

Racing quiet, emissions-free electric cars gives the organizers more freedom to compete in unexpected places. Inside sources told Motorsport that Extreme E will take racers to locations not usually associated with any type of racing, like the Arctic and the Himalayas. It’s not difficult to imagine electric SUVs drifting around a frozen lake north of the Arctic Circle. Racing in cold temperatures promises to put battery packs to the test, too, which adds another dimension to the race.

Although technical details remain vague, it sounds like the manufacturers who join the series will need to follow a strict set of guidelines. Regulations will detail the kind of chassis they can build cars on, for example, though they will be allowed to tweak parts like the electric motors. The race cars’ bodies will be shaped like regular-production models but the similarities will be largely skin-deep.

The organizers have started the process of recruiting participants. The first Extreme E race is tentatively scheduled for 2020. This gives manufacturers enough time to prepare for the series. It’s too early to tell who will show up on the starting grid but the electric SUV and crossover segment will expand exponentially in the coming years, and racing in high-profile locations could help publicize the models. Tesla’s futuristic Model X now faces competition from the sporty, segment-bending Jaguar I-Pace (pictured). Audi’s E-Tron Quattro will make its debut before the end of 2018. It will be joined by the Mercedes-Benz EQ C and an electric variant of the BMW X3 called iX3. Tesla’s own Model Y, a model poised to become the firm’s best-seller, is tentatively scheduled to make its debut in March 2019.

“SUV is the name of the game — that’s where the big manufacturers are going and that’s where I think this will be,” Agag said.