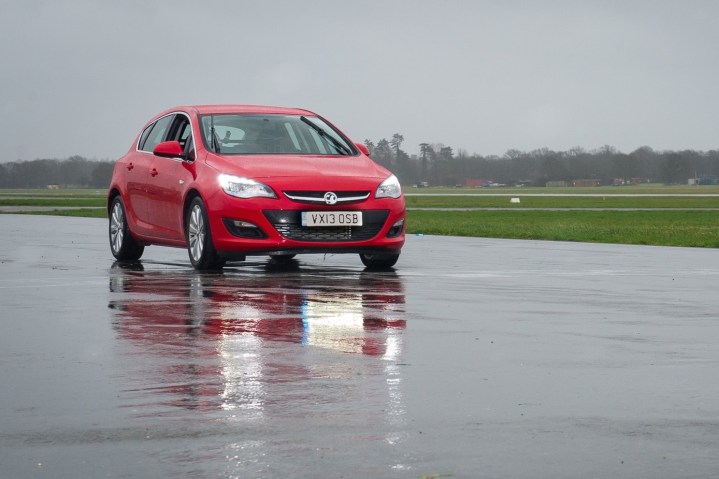 The Top Gear test track may not be long for this world. A project to turn the Dunsfold Aerodrome, the decommissioned airfield that encompasses the track and a corporate park, into an 1,800-unit housing estate has been approved by the United Kingdom’s secretary of state for communities and local government.

When we first reported on the matter last year, the Dunsfold Business Park included more than 100 businesses employing more than 800 people, including the Top Gear track and studio. The housing project is expected to create 1,000 new jobs, according to The Sun, likely related to building the new houses. Airfields converted to racetracks were once fairly common in England, but development projects like this have reduced their numbers.

The last episode of the latest Top Gear season aired in the U.K. last weekend, but the BBC has not said when the last episode featuring the current track will be filmed.

The Dunsfold track has been used since Top Gear was relaunched in 2002 with Jeremy Clarkson. It was kept after Clarkson was let go from the show after punching a producer. He and co-hosts Richard Hammond and James May created a new car show for Amazon Prime called The Grand Tour, while the BBC relaunched Top Gear with a new set of hosts. Clarkson, Hammond, and May were able to find a new track of their own for the The Grand Tour, so it’s possible Top Gear could do the same.

But relocating would mean losing the ability to compare dozens of lap times from cars that have run around Dunsfold since 2002. While Top Gear has used multiple drivers to set lap times over the years, the track still serves as a handy benchmark for performance cars. The lap videos also provide a good illustration of handling behavior, letting the viewer see which cars oversteered, which cars understeered, and which cars stayed neutral in a given corner.

For the record, the fastest lap time was set by the McLaren 675LT, which did a 1:13.7 during a season 23 episode. With the Top Gear test track doomed, it looks like that record might stand permanently.