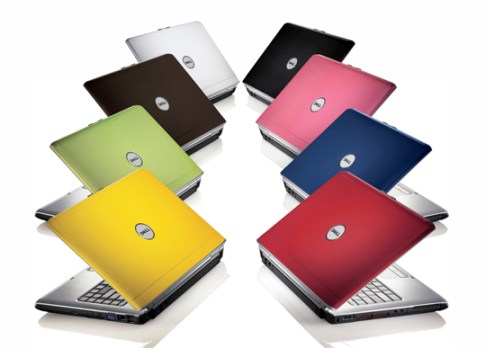 Hewlett Packard, the world’s largest computer maker, and Dell, third place in world sales, are powerful players. However, both — especially Dell – suffered during the recession. Meanwhile Taiwanese OEMs ASUSTek and Acer, whose sales were heavily comprised of low-priced netbooks (the Eee PC and Aspire One, respectively), posted impressive growth.

Acer founder Stan Shih, who helped grow his company into Taiwan’s top computer-maker, said this differential response is merely a sign of trouble to come for American companies.

He is quoted by Taipei-based Commercial Times as saying, “The trend for low-priced computers will last for the coming years. But US computer makers just don’t know how to put such products on the market… US computer brands may disappear over the next 20 years, just like what happened to US television brands.”

Acer’s talk may sound like the same kind of tired corporate rhetoric that executives often spout off. However, one must consider Acer’s impressive performance — in 2009 the company passed Dell to become the world’s second largest computer maker, and according to Digitimes, it is projected to in 2011 pass HP to become the world’s top computer maker. That progress has been heavily driven by aggressively priced PCs, especially netbooks.

One odd man out is Apple, Inc. Apple, a U.S. firm based out of Cupertino, California, traditionally prices its notebooks well above even HP or Dell, let alone the Taiwanese. However, it continues to grow and gain marketshare, perhaps proving that Acer’s prediction of the American computer maker’s demise premature.