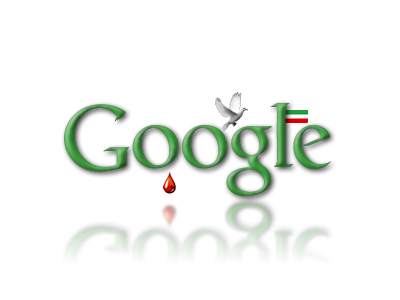 Google announced today that Google Earth, Picasa, and Chrome are now available to citizens of Iran. The Iranian government is still blocked from using the software.

Due to tense relations with the Middle Eastern nation, the US chose to place restrictions on software downloads to the country. Google reports that today, “some” of those restrictions were lifted and thus, the Internet titan has made mapping, photo-sharing, and Web browsing available. The company vows it will comply by US export controls and sanctions programs by blocking Iranian government IP addresses.

Last March, The US Treasury Department decided to allow Internet-based communication services to Cuba, Sudan, and Iran to encourage free speech within the notoriously repressive regimes. The amendment came when the aftermath of Iran’s 2009 presidential election proved the far-reaching effects of social media. Twitter and YouTube became crucial tools for Iranians to communicate with the world — in fact, it was reported that the US government requested Twitter reschedule a routine upgrade during the post-election protests.

According to the loosened US sanctions, Google could also now allow chat. However, because of concerns over government privacy (or, rather, a lack thereof) the search giant’s instant messaging service will not be introduced quite yet. “It’s a balancing act between providing information but doing it in a way that doesn’t compromise people’s safety,” Google director of public policy and communications strategy Scott Rubin told Voice of America News. Google’s export compliance programs manager Neil Martin added, “Any government that wants to might be able to get into those conversations, and we wouldn’t want to provide a tool with the illusion of privacy if it wasn’t completely secure.”

Twitter apologizes for personal data misuse with timeline alert
How to block third-party trackers in your browser
Twitter accused of selling your phone number to advertisers
How to remove personal info from Google search
Save $550 on this HP gaming PC with an RTX 3070 today
Hurry — Dell XPS 13 is $550 off in Dell’s monster clearance sale
Flash deal drops this 15-inch Dell laptop to just $250
Best Prime Day Deals: What to expect from the October event
Twitter is building a menu option for Twitter Shops
The best Mac games for 2022
Apple has a bunch of new products coming, but not this year
Lenovo is practically giving away this 2-in-1 laptop today
Lenovo Legion i7 gaming PCs and laptops both got massive discounts