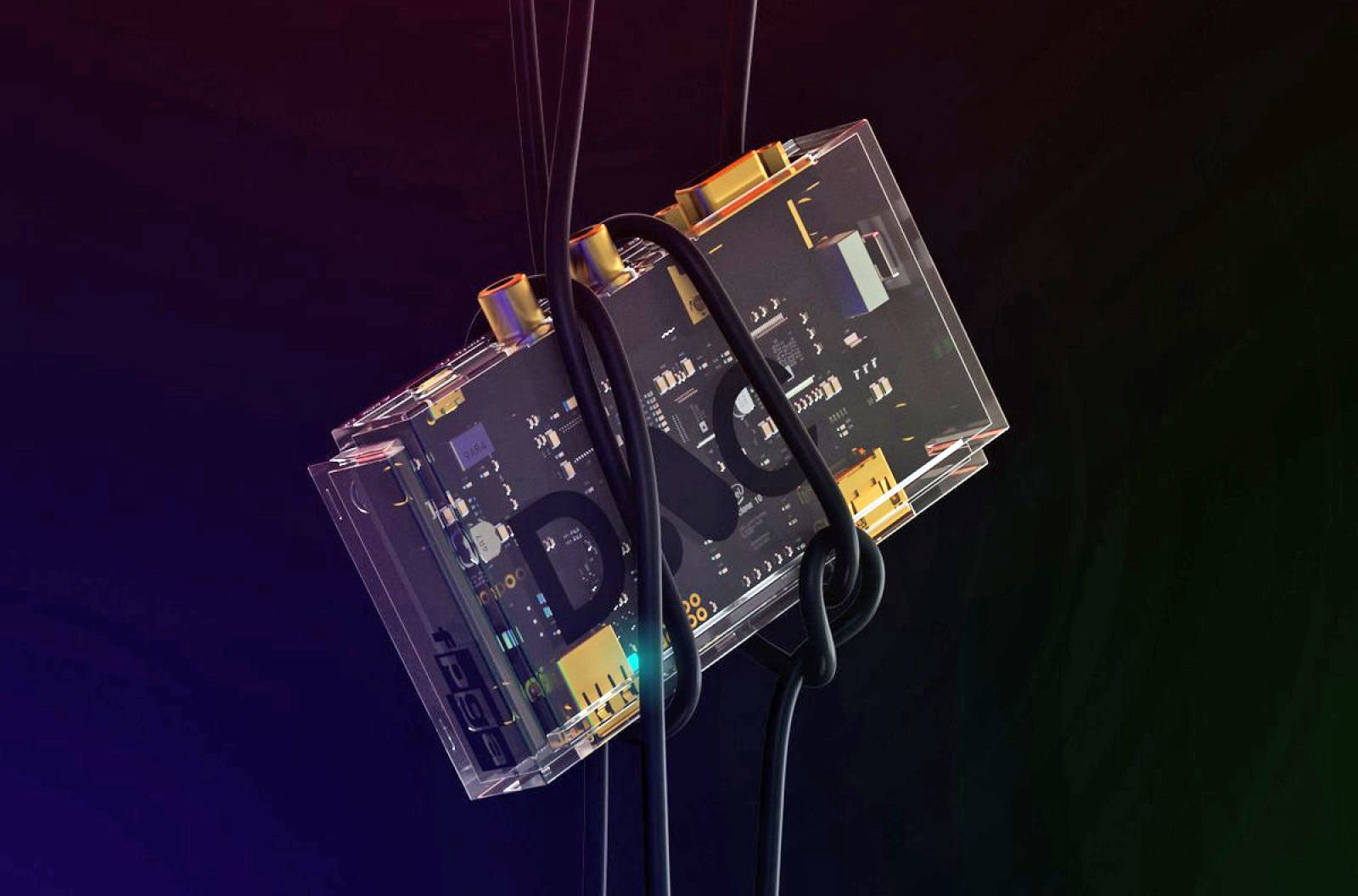 In recent years, the gaming hardware company Analogue has released a number of retro consoles that let you play your favorite Nintendo or Sega Genesis games again on your oh-so-modern flat-screen television, including a limited-edition, $5,000 24-karat gold-plated version. Those are awesome, for sure, but what if you want to play one of those updated consoles on an old-school television for the full retro experience?

Up until now, you’ve been SOL on that goal (unless, of course, you still have a vintage console as well). Now Analogue has created a new digital-to-analog converter (affectionately called a DAC) that allows you to experience those classic games on a classic display.

Setup for the device is super simple, and for the most part exactly what you’d expect. You’ll take the DAC and plug the HDMI output for your Analogue console into it, then connect the device to that analog television that you presumably have kicking around in your basement.

Analogue says that the device supports RGB, Component, S-Video, and Composite connections. The device is powered via a USB-A port that will be connected to your console, so you won’t need to take up an extra AC outlet to get it up and running.

The company says that it engineered the device from the ground up, specifically with the idea of allowing retro games to be played in the highest quality and most authentic way possible.

The device only works with Analogue’s two most recent consoles, specifically its SNES clone called “Super NT” and its Sega Genesis clone called “Mega Sg.” It should also support future consoles made by the company.

Analogue describes the Super NT as a “reimagining of perhaps the greatest video game system of all time.” The device is compatible with a massive 2,200+ SNES and Super Famicom game cartridge library and allows you to play virtually any Super Nintendo game you can think of from the past on your current television. While the device is designed to offer an authentic Nintendo experience, it can also work with wireless controllers, and obviously your HDTV, giving it a bit of modern flair as well.

If you have an analog display and want to give the DAC a try, you can pre-order the $79 device from Analogue’s website now.