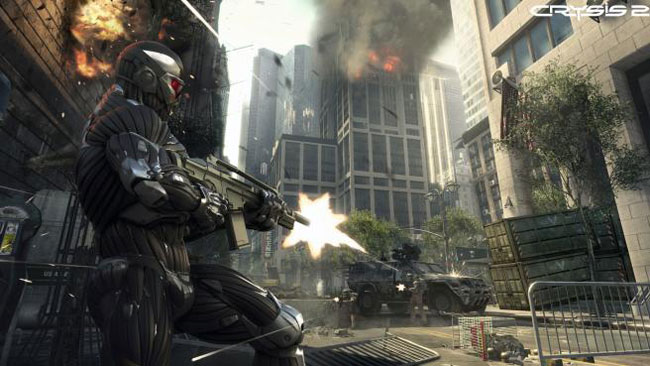 Now that 2011 is in the rearview mirror, there’s been time to evaluate the year that was and see which projects generated the most buzz in a variety of markets — and that includes the illegally downloaded game market.

TorrentFreak has released a report of the most pirated games of 2011, and Crysis 2 tops the chart with an estimated 3.92 million downloads. Activision’s record-breaking military shooter Call of Duty: Modern Warfare 3 comes in a close second with 3.65 million downloads, and its chief competitor, Battlefield 3 hits the chart in third place with 3.51 million downloads.

FIFA 12 and Portal 2 round out the top five downloaded games of the year.

Downloaded games for the Xbox 360 and Nintendo Wii occupied a much smaller — though still substantial — portion of the year’s pirated game charts, with Gears of War 3 taking the top spot with 890,000 downloads. Modern Warfare 3 and Battlefield 3 once again came in second and third, with 830,000 downloads and 760,000 downloads, respectively.

The Nintendo Wii was a much more attractive system for game downloaders compared to the Xbox 360, as the top spot in the Wii charts was held by Super Mario Galaxy 2, which was the subject of an estimated 1.28 million downloads. Mario Sports Mix came in second with 1.09 million downloads.

Excluded from the charts are any titles for the PlayStation 3, which receives significantly less downloads than the aforementioned systems.

Rogue Legacy 2 is the perfect ‘one more’ game

The best video games of April 2022