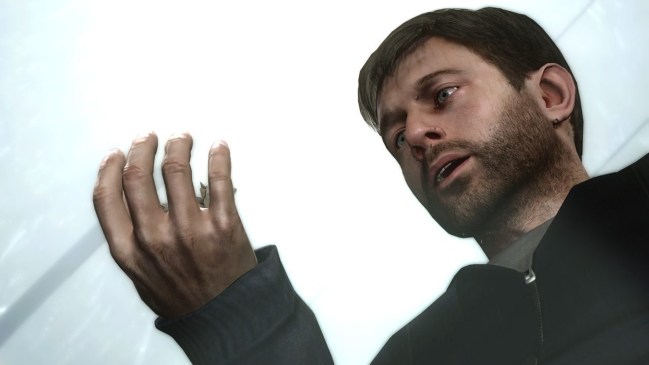 Although the news from Sony today was all about the PSP’s successor, the awkwardly named NGP, another fairly solid bit of awesome related to Sony may have snuck under the radar.

Variety is reporting that David Milch, the man responsible for a handful of groundbreaking TV shows, has signed on to adapt the PlayStation 3 game, Heavy Rain, into a feature film. Milch will write the screenplay for the adaptation, and will likely remain with the project as an executive producer.

This is good news–possibly very good news–for video game fans that have had Hollywood repeatedly stick a finger in their collective eyes, with some truly awful, and poorly made adaptations of beloved video game properties. Anyone that loved a video game that Uwe Boll got his hands on is likely still traumatized. Milch brings a level of credibility that is at the very least, encouraging.

In his long and storied career as a TV show creator, Milch has had his share of misses, but he has also hit big with NYPD Blue and Deadwood (which despite its cancellation continues to support a strong cult following). Milch is currently at work on the TV series, Luck, which stars Dustin Hoffman, Nick Nolte and Kevin Dunn. Once the work is complete on that show, Milch will begin writing Heavy Rain.

Heavy Rain is a gritty tale of drug addiction, murder, and mystery, as the player attempts to stop a serial killer known as the Origami Killer. The game, which was a PS3 exclusive, went on to win several game of the year awards, and has been lauded for its mature themes and story.