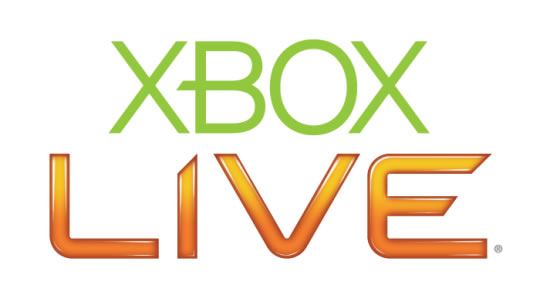 The release of Halo 4 and Call of Duty: Black Ops II just days apart created a “perfect storm” of online gaming that resulted in the busiest week ever for Microsoft’s Xbox Live service — and it’s only fitting, given that the service launched 10 years ago today.

Now numbering over 40 million members, Xbox Live hosted a record-breaking 442 hours of online gaming in the period between November 6 and November 13, according to an open letter from Xbox Live Corporate Vice President Marc Whitten celebrating the service’s 10-year anniversary.

“I’m proud to announce that during the week of Nov. 6-13, our members spent more time on Xbox LIVE (gaming and watching entertainment) than any other week in the history of our service: a total of 442 million hours,” writes Whitten. “And Halo 4, which broke entertainment industry numbers, resulted in the LIVE community unlocking 43 million achievements in just the first five days of gameplay.”

Whitten goes on to report that 9.4 million people participate in multiplayer gaming on Xbox LIVE each week, and nearly 14.5 billion Achievements have been unlocked worldwide since the service launched. For those keeping score, that’s a Gamerscore of around 270 billion.

Yesterday, we reported on Microsoft’s decision to send custom-designed Xbox 360s to Xbox Live subscribers who have been with the service for all of its ten years. Whitten spoke to those long-term subscribers in his open letter with a look back at how much the service has changed in the last decade, and a mention of where things are headed.

“For those of you who’ve been with us since the beginning, you might remember the introduction of online multiplayer, the blade design of the dashboard, Halo 2 on Xbox LIVE, the Xbox LIVE Arcade retail disc, or downloading your gamer pic and instant messaging with your friends for the first time.” he wrote. “Since those early days, Xbox LIVE has evolved at an amazing pace. We have scores of entertainment apps worldwide, we just added Internet Explorer to service and an all-new Sports destination . We’ve also gone far beyond the console with Xbox on Windows 8 and Xbox SmartGlass* on all your favorite devices.”

You can read the full text of Whitten’s open letter to Xbox Live subscribers at the official Xbox homepage.