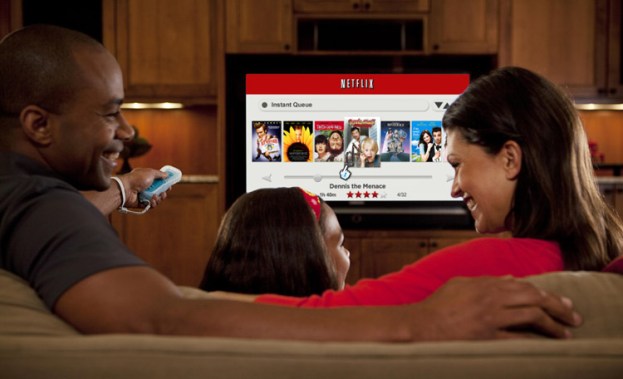 There has been a lot of news surrounding Netflix in recent weeks, and all of it is about its streaming service. We found out today via the company’s second-quarter earning statement, why all the focus is on streaming. Nearly 75 percent of all 1.8 million new subscribers opted for the streaming-only membership. Netflix also pointed out that this most likely marked the peak of DVD shipments. With streaming memberships increasing, and hybrid memberships (disc and streaming) declining slightly, streaming is the future of Netflix. Netflix is gearing up for a fundamental change in how it delivers its movies; from mailing them to streaming them.

Netflix points out that the large increase of streaming memberships directly relates to the number of devices people can use to watch content. The press release mentions the Nintendo Wii by name, but we are sure that being able to stream content to more Android devices, and the Nintendo 3Ds doesn’t hurt.

Netflix has been getting a lot of heat for its recently announced membership structure change, with its user satisfaction dipping below Blockbuster’s. Even before knowing today’s figures, the change looked like a good business move on Netflix’s part. Knowing that nearly 75 percent of all new subscribers makes this move a no brainer. Netflix even points out that it is saving money with the decrease in movie shipments, so it looks like everything is falling nicely into place for Netflix. The company made a net $125 million income in the second quarter, and is predicting to make between $95 million and $120 million in the third quarter.