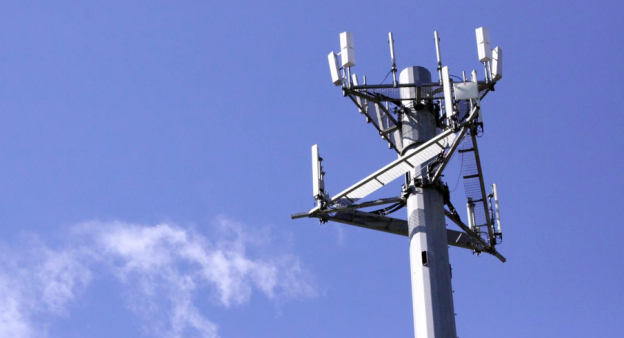 Now that smartphones have become fairly ubiquitous, so too have the terms 3G and 4G. Wondering what the difference is? We’ve got the lowdown for you, along with a few tips that’ll help you decide whether or not you need to dish out the money for a shiny new 4G phone.

On the surface, the difference between 3G and 4G is pretty simple. The “G” is short for generation, so 3G and 4G represent the third and fourth generations of mobile broadband Internet. As a rule, provided that you’re on the same carrier, a 4G connection will be faster than a 3G one. However, that doesn’t necessarily mean that a 4G network of one carrier will always be faster than the 3G network of another.

To be advertised as 3G, a network is required to meet a set of technical standards for speed and reliability, and must offer peak data transfer rates of at least 200 kilobits per second. The first networks that met this standard rolled out in the U.S. around 2003, and as smartphones began to gain more widespread use, demand for faster mobile broadband access saw a corresponding rise. In just a few short years, this push for faster data rates drove the standard forward, and today 3G networks can be anywhere from 200 kbps to dozens of times that fast.

To be advertised as 4G, a network must offer peak data rates of at least 100 megabits per second for high mobility communication (users in cars, trains, etc.), and at least 1 Gigabit per second for low mobility communication (pedestrians and stationary users). Not all 4G networks are created equal though – they come in a variety of different flavors, and some are faster and more widely deployed than others. The most common deployments are LTE, WiMAX, and HSPA+, but LTE is undoubtedly the most widely used amongst major US carriers.

It’s also worth noting that each new generation of wireless broadband typically requires your cell phone provider to make upgrades on their towers, and therefore requires you to upgrade your phone so that it can send/receive signals through the new infrastructure. A 3G phone cannot communicate through a 4G network, but newer generations of phones are practically always designed to be backward compatible, so a 4G phone can communicate through a 3G or even 2G network.

When to go with 3G

You might want to skip the 4G route and opt for a 3G phone if:

When to go with 4G

You might want to consider getting a 4G phone if:

Video-editing app LumaFusion to get a Galaxy Tab S8 launch
3 reasons you should buy the Google Pixel Watch today
Beats Studio 3 headphones are $120 off today at Amazon
The best rugged smartphones for 2023
Best cheap phones in 2023: our 5 favorite ones for tight budgets
The iPhone 15 Pro’s rumored new design is one I can’t wait for
The best folding phones in 2023: our 6 favorite foldables right now
You can finally take ECGs and track AFib on a Garmin smartwatch
I bought a $50 Apple Watch Ultra clone, and it blew me away
How to get Apple’s Black History Month 2023 wallpapers for your iPhone and Apple Watch
Yes, we really are completely spoiling the OnePlus 11 and Buds Pro 2 launch
The best iPhone games in 2023: 31 games you need to play right now
This Apple leaker just revealed tons of changes for iOS 17 and iPhone 15