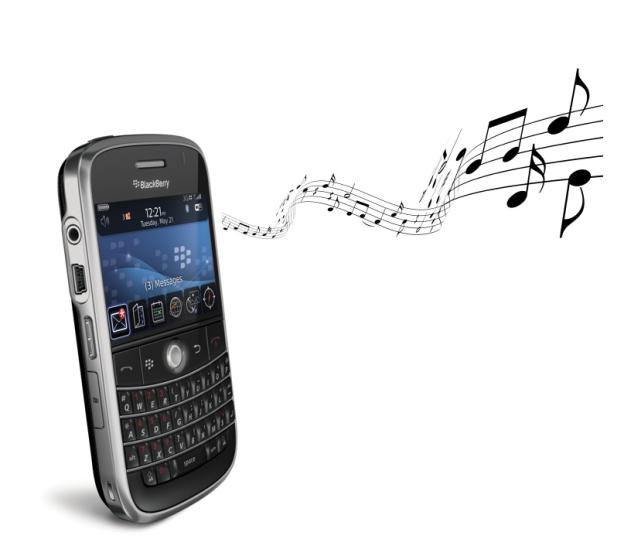 RIM has struggled to keep up with iOS and Android. Its major competitors have something of a fashionable factor to them, something the smartphone of the corporate world doesn’t have. BlackBerries have been synonymous with serious work environments for awhile, and things like the app market and the mobile gaming revolution upended the hold it had over smartphone consumers.

And RIM’s been trying to play catch up for the last few years now. Along the way, there have been a number of missteps: Its go at the tablet market–the PlayBook–all but crashed and burned, the most exciting BlackBerry in awhile has been priced at a whopping $300, and it’d been forced into layoffs and major retooling of its executive branch.

It’s clearly time to get with it, and RIM’s first attempt at playing catch-up is to launch an exclusive music service. Our gut reaction is to say, “really, RIM? That’s your answer?” but we’re going to give them the benefit of the doubt and assume that this is only part of some grand scheme to sex BlackBerry up. Still, there are a number of reasons why this particular plan is going to be an uphill battle.

All of that said, RIM obviously needs to do something to its mobile product line. And if it’s truly signed the four major labels that sources say it has, then we wouldn’t call this a lost cause quite yet.

But we’re of the belief that you go big or go home, and this just seems like a weak testing of the hipper, cooler smartphone waters rather than a full-steam-ahead project. It’s a little like RIM is grasping at straws to get back its former glory days, and throwing mud at the wall and seeing what sticks isn’t a typically recommended method.