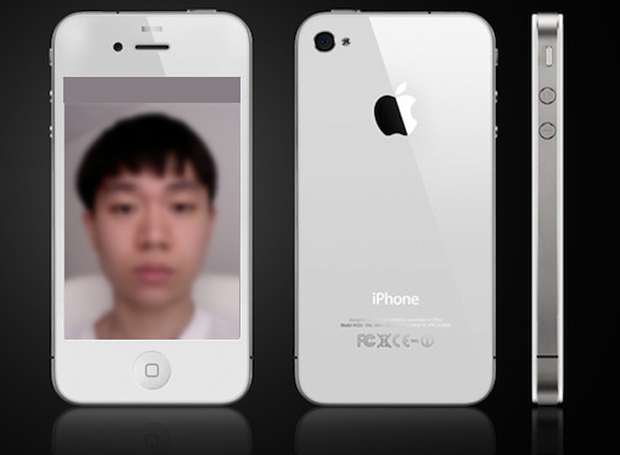 Remember those White iPhone kits that took desperate Apple fanboys by storm? Well Apple was none too happy about them and has tracked down their creator: 17-year-old Fei Lam. Way back in November of 2010, Lam couldn’t take the wait for the White iPhone any longer, ordered parts from Apple manufacturer Foxconn, and made a cool $130,000 off the kits (although he refutes it’s this much).

Pretty impressive for someone who hasn’t even graduated high school. Unfortunately, Apple wasn’t quite as taken with Lam’s success. Mac Rumors reports that though a private investigator has had his eye on Lam and his site, WhiteiPhone4Now.com (which no longer exists), Apple isn’t stopping there and has filed suit against the teenager and his parents. The litigation states Lam infringed upon Apple patents as well as violated its trademark and used “deceptive practices” by creating and selling the kits. Apple said these sales could confused customers, and also claimed Lam’s parents were involved since he is a minor.

Luckily, it seems like Apple is more intent on scaring Lam than actually suing him for all he’s worth. At the same time it filed to sue Lam, the company’s legal team filed a “dismissal without prejudice,” which means Apple can sue in the future should it choose to. But this probably means an out-of-court settlement has been reached.

Had an agreement not been reached, the Lam family would have had to turn over all profits from the kits, paid Apple back for everything it spent on pursuing this case, and halted sales.

In an instant message interview with Fast Company, Lam revealed he wasn’t entirely sure what the status of the case and its dismissal were and that he will be meeting with Apple’s legal team in New York within the next month. He also mentioned he’s working on a new startup, SimilarInterests.org, a site that connects you with people who have the same interests as you do. Given Lam’s innovative track record, we’ll be keeping an eye on it.