Skip to main content
1 of 7
Do stellar acting genes get passed down from actor parents to their kids? Or are children of actor parents simply drawn to the career path? Whatever the reason, we’re seeing a new generation of actors that bear a striking resemblance to their established actor parents. And, in some cases, these sons and daughters are starting to make big names for themselves on the small screen.

Here are 7 actors making waves on the small screen who just so happen to be the offspring of a famous Hollywood parent. Some have spent time on the big screen, but most — like much of Hollywood these days — are finding their home on television, and show no sign of wanting to leave. 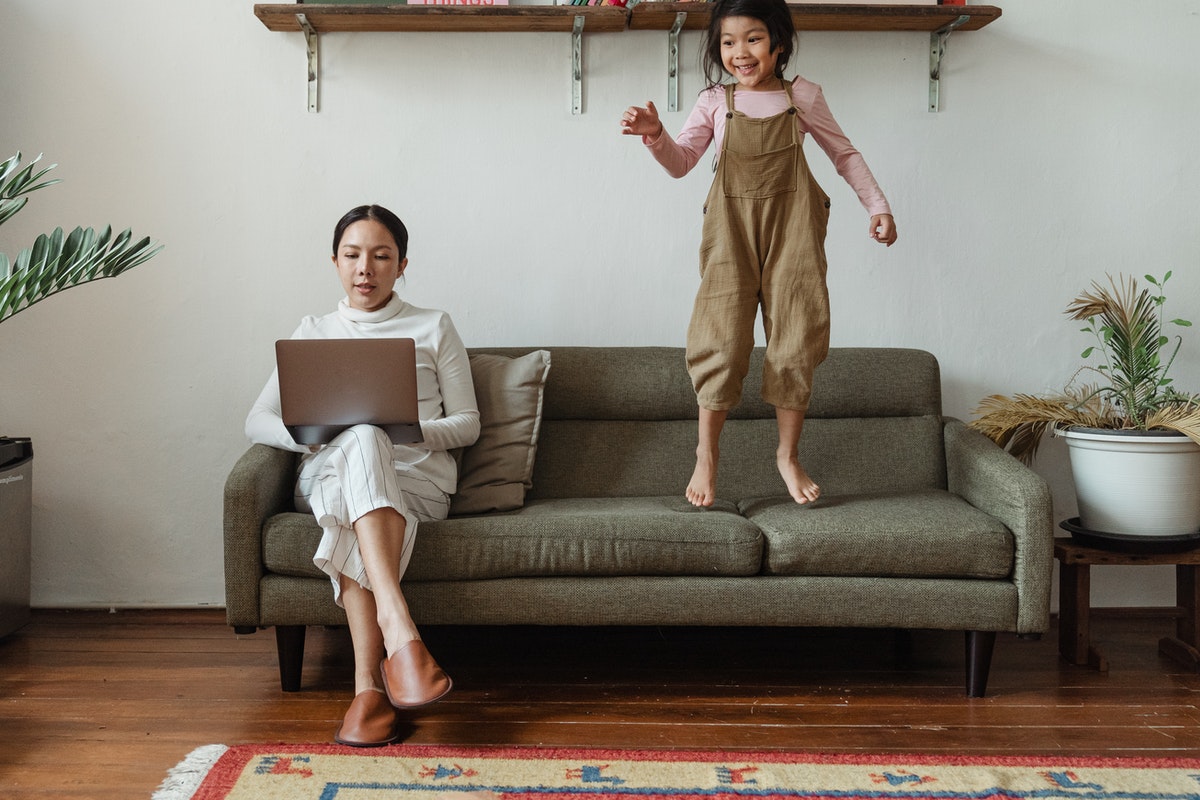 Experts agree: 5 benefits of art for your child’s development 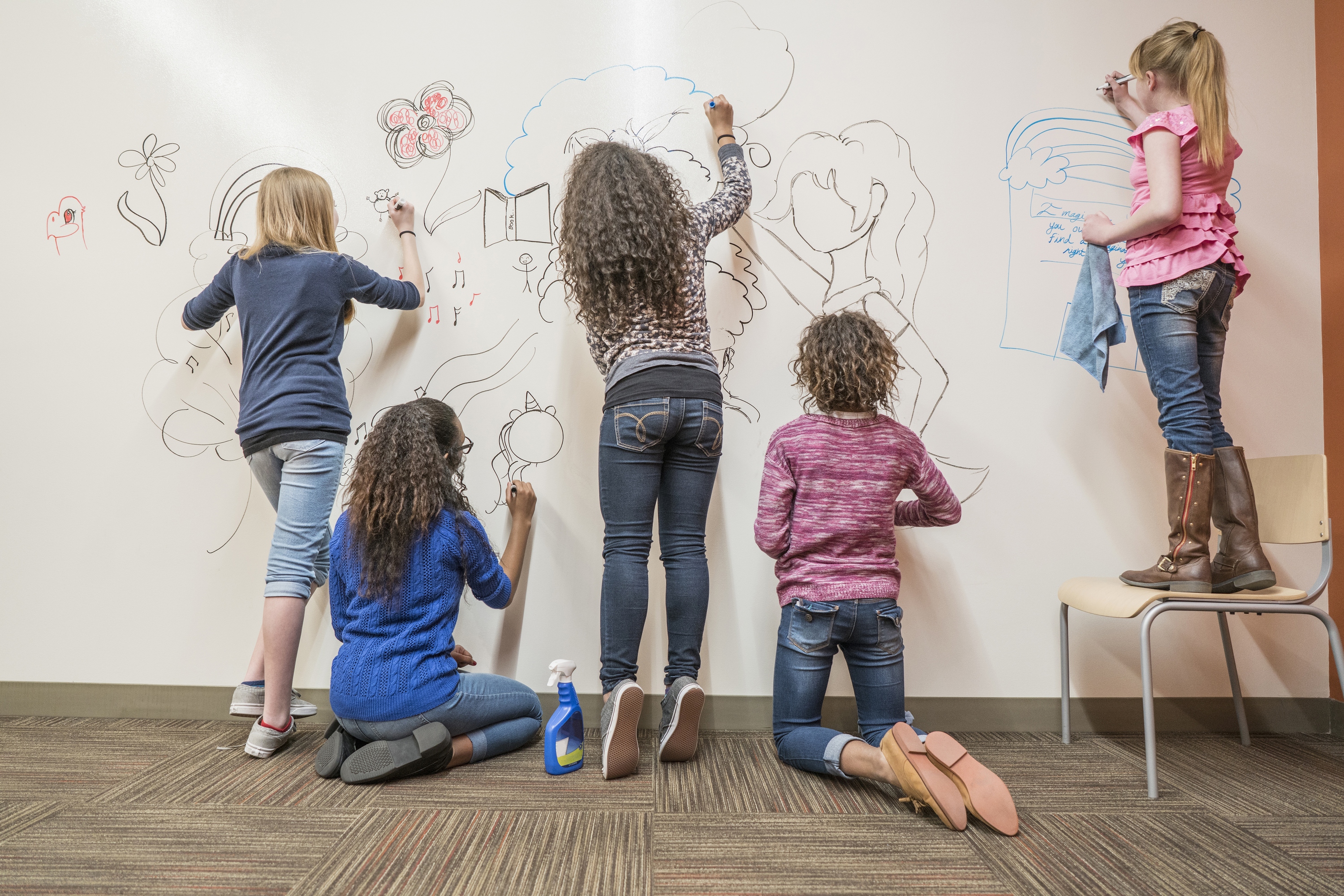 Noncompetitive games every child will love 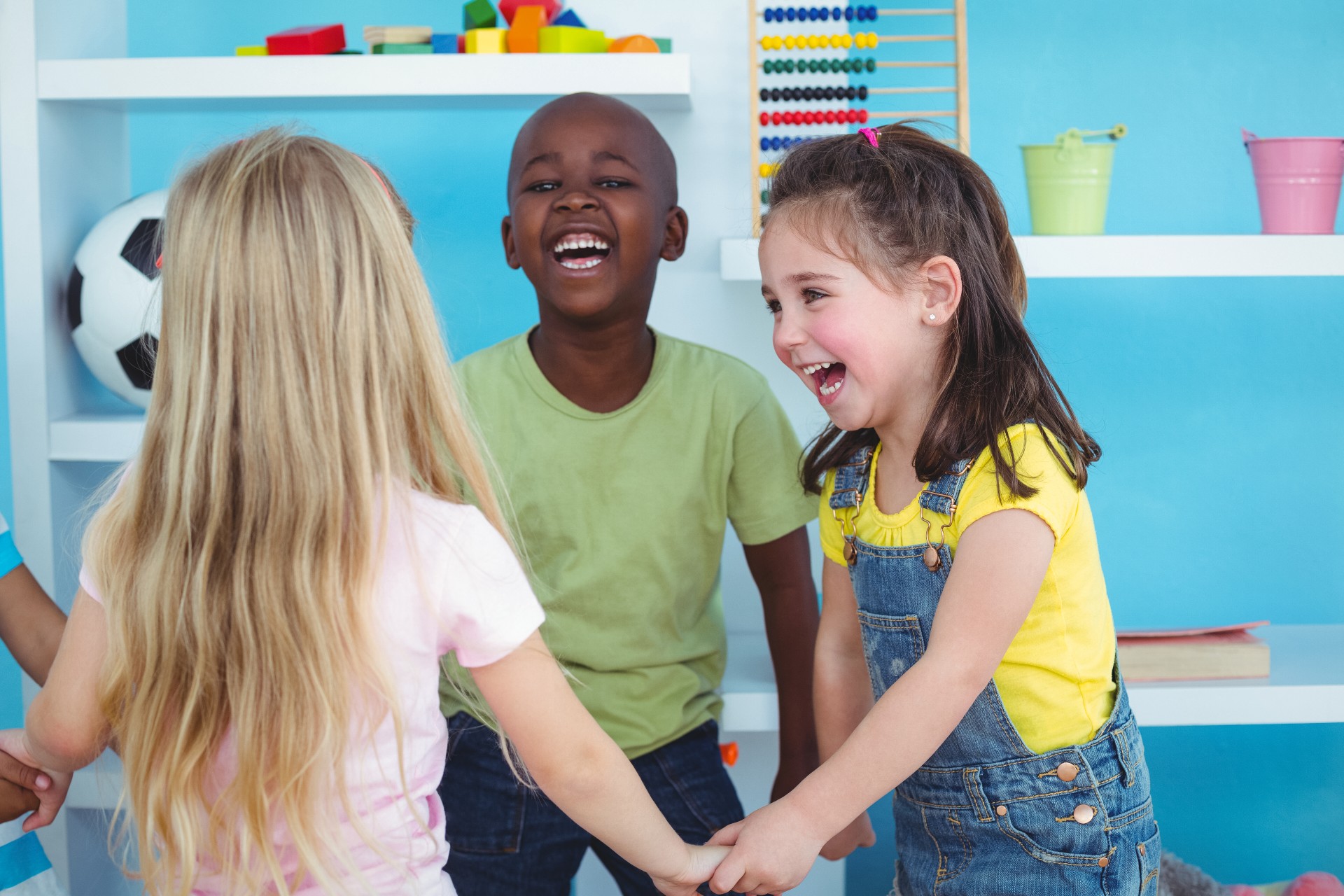