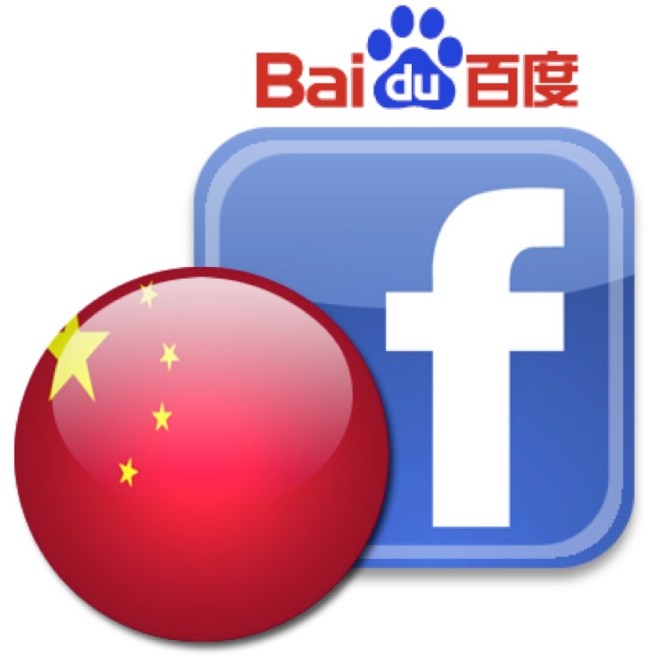 A Facebook lobbyist recently said that perhaps the site was allowing “too much free speech” in countries that were not used to the luxury. The statement sounded something like a hint that the social networking site would be willing to make concessions in certain situations – certain situations like a market of 450 million Internet users who are subject to strict government censorship.

The Facebook-China rumor mill has been churning for years now, but it’s becoming increasingly obvious that the site will launch a censorship-friendly option in the country. There was some talk earlier this month that Chinese search engine giant Baidu’s new microblogging feature signaled it may forgo a Facebook collaboration, but according to All Things Digital that isn’t the case. The site’s “numerous sources” claim that Facebook is looking to launch in China and will adhere to the government’s censorship.

As we previously reported, Facebook will partner with Baidu and launch a separate site, although all users will have the ability to connect to it – but not without some red tape. “When Facebook users outside China connect with users inside China, sources said they will need to click through a warning that any material visible to Chinese users may also be visible to the Chinese government.” At least you’re being warned. China has been accused of hacking Gmail accounts of Chinese dissidents, so if you’re trying to connect to Facebook China, it can be assumed your content is being monitored. The censorship issue has been at the heart of Facebook’s inability to break through China’s firewall, and the solution seems like a weak compromise: There will be two Facebooks, one censored, one not, and those privy to the free speech version will be giving up their privacy in order to connect to the other, although they will be given fair warning. Insiders say that Facebook may implement input and display filters, which simply mean that Chinese Facebook users won’t be able to post or see “objectionable” content.

Apparently Facebook considered other partners, including Sina and Tencent, before it decided on Baidu. However, both of these sites have strong social platforms, whereas Baidu is actively trying to increase its own. And China’s social networks, specifically RenRen (which is nearly identical to Facebook) are making a play for those millions of Internet users. According to insiders, RenRen’s recent US fundraising has lit the competitive fire underneath Facebook, which knows it’s time to move if it wants in on these very profitable market.

Of course this is bound to incite controversy. Facebook has unwittingly becomes a platform for free speech and personal liberties through demonstrations in Egypt and Libya, among other oppressive governments. In the wake of these revolutions, the United States Government has pledged to support Internet freedom. Operating a censored and government monitored Facebook will either be counterintuitive to this cause, or possibly a limited step toward increased freedoms. Either way, you can’t expect Facebook to simply give up. After all, it was CEO Mark Zuckerberg who said “how can you connect the whole world if you leave out 1.6 billion people?”