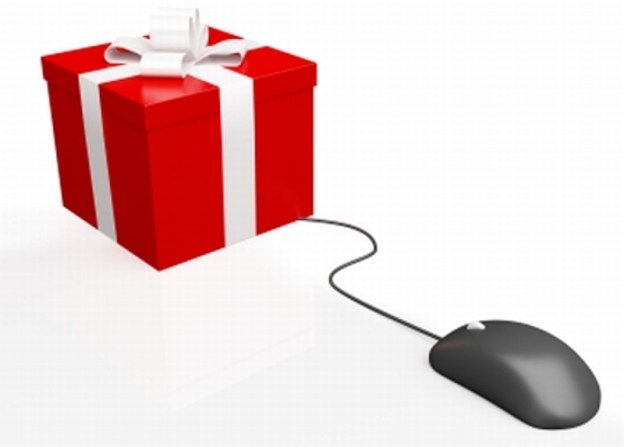 The holiday shopping season has begun, and now that Black Friday has come and gone, Cyber Monday is in full swing. We’ve already gotten the full feedback on this weekend’s numbers (which revealed most people decided to shop from the couch), but here’s an early peek at how online retailers’ favorite day of the year is shaping up.

According to an IBM Benchmark report, e-sales are up 20-percent for this same time period from Cyber Monday 2010. Most of this traffic is coming from computers, and analysts suspect mobile traffic will pick up later in the day. At the moment, 13.3-percent of consumers are using a mobile device to reach retailers’ sites and 8.5-percent are actually shopping via smartphone or tablet. We’ll have updates on these numbers throughout the day.

If that’s not specific enough for you, eBay has some early reports on what products have been flying off e-shelves this morning. The Xbox 360-Kinect bundle ($260) are gone—and were only around for 20 minutes. EBay says they sold at a rate of 75 units a minute. The $650 Canon EOS Revel T3i also impressed, and more than 100 DSLR kits sold per hour. The HP 3105m Laptop for $200 was sold out after three hours as well, with three units sold each minute.

Online shopping has already received a considerable boost this year, and Cyber Monday is likely to only add to these numbers. Be sure to read our run-down of the best deals out there today, as well as some of the top e-retailers worth checking out. The day is young, so expect the deals to go fast and the online shopping stats to climb.

Amazon is spending big in an effort to ensure timely holiday deliveries
The best free parental control software for PC, Mac, iOS, and Android
Microsoft restores Outlook after a bizarre bug affects users for hours
What is cloud gaming?
How to record your computer screen
How to save a webpage as a PDF
How to download music from YouTube
How to find archived emails in Gmail and return them to your inbox
How to sync your Outlook Calendar with your Google Calendar
How to block an email address in Gmail
How to easily log in to multiple Gmail accounts at once
How to change your Yahoo password
How to download Vimeo videos to your PC and phone