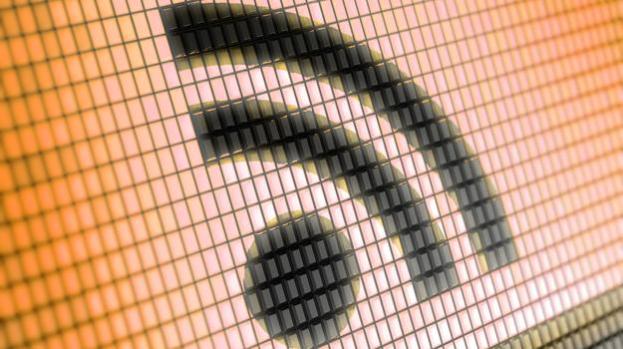 So that’s it then. Someone at Google HQ has just pulled the plug on Reader. It has passed on. It is no more. It has ceased to be. It has gone to meet its maker. It is an ex-RSS reader.

The Mountain View company said back in March that July 1 would be the final day for the RSS service, a decision which deeply upset its loyal but apparently relatively small user base.

“Usage of Google Reader has declined and as a company we’re pouring all of our energy into fewer products,” he said, adding that better “focus” at Google will result in “a better user experience”……with Google products other than Reader, of course. Some observers added that Google’s failure to monetize the service was another factor leading to Reader’s closure.

So, looking ahead, have you, ex-Reader fan, found your Reader replacement yet? The last few months have seen quite a few Web companies falling over themselves to ready a Reader alternative, so it shouldn’t be too hard to find a place where you can unload all your feeds.

Feedly has apparently done rather well out of the closure of Reader, trebling its user base to an impressive 12 million in the space of just a couple of months. Digg’s recently launched offering is also attracting some attention, while The Old Reader may do the trick for people who would really love to see the return of the old Reader.

Users with a smartphone or tablet interested in a more magazine-style experience with their feeds should take a look at services like Pulse, Flipboard or Google Currents.

Do let us know in the comments which service you finally settle on, and why it works for you.