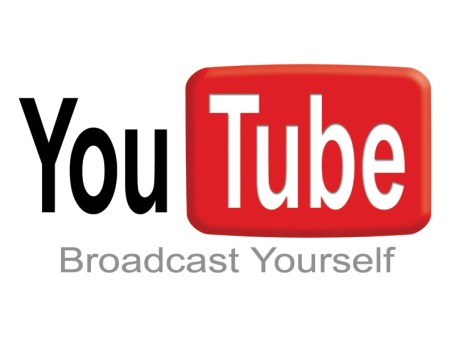 YouTube is trying to help shrinking newsrooms expand their video coverage without increasing their payrolls.

The assist comes in the form of “YouTube Direct,” a free tool made for media interested in amateur video of calamities, protests or other newsworthy events. The application launched Tuesday as a way for news organizations to solicit and show videos on their own Web sites.

As the Internet’s most popular video site, YouTube already has become a prime outlet for so-called “citizen journalism” — visual or written reporting submitted by people who don’t work in a newsroom.

But finding interesting clips while the news is still hot can be difficult, given that about 20 hours of video is posted to YouTube every minute.

YouTube believes news videos will stand out more quickly if they’re endorsed by professional editors or prominent bloggers. In return, broadcasters and newspapers could get compelling video to supplement their coverage. It would run on the main YouTube site in addition to the news agency’s site.

The YouTube Direct tool can be tweaked to fit each news outlet’s needs. For instance, editors may request the phone numbers of YouTube users submitting the clips, so they could be contacted for more information.

More media outlets have been accepting contributions from freelancers and amateurs as technology as made it easier for anyone with a video camera to document an event. Newsrooms are adjusting to smaller staffs after laying off workers to cope with a sharp decline in revenue during the recession.

The critics contend that Google derives some of its popularity — and profits — from content produced by newspapers and broadcasters that haven’t been properly paid for their work. Google maintains it has helped news organizations by driving more readers to their Web sites.

YouTube has tested its newsgathering tool with National Public Radio, the San Francisco Chronicle, NBC’s television affiliate in Boston, Politico.com and The Huffington Post. The Washington Post is going to experiment with the application, too.

Although it was designed for the news media, YouTube says there’s nothing to stop businesses and politicians from using the tool to collect promotional videos.