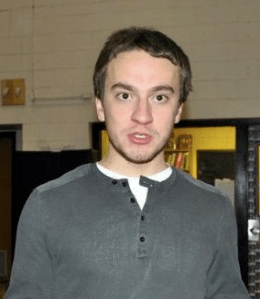 A federal judge has ruled that famed Playstation 3 hacker George “GeoHot” Hotz must turn over the tools of his trade and allow Sony to sift through his computer’s hard drive, according to Wired.

Hotz’ attorney, Stewart Kellar, objected to the ruling on the grounds that complying meant that Sony would be able to “observe” all of his client’s files.

“That’s the breaks,” said U.S. district judge Susan Illston. Illston had originally ruled that Hotz had to turn over his computer gear last month, but Kellar had asked the court for reconsideration.

“Here, I find probable cause that your client has got these things on his computer,” Illston said, according to Wired. “It’s a problem when more than one thing is kept on the computer. I’ll make sure the order is and will be that Sony is only entitled to isolate … the information on the computer that relates to the hacking of the PlayStation.”

Sony’s lawsuit comes after Hotz posted the PS3 jailbreak codes on his website, accompanied by a “how to” video on YouTube. The lawsuit accuses Hotz, and other hackers, of violating the Digital Millennium Copyright Act (DMCA) on the grounds that the PS3 hack circumnavigates copyright protections.

The hackers have claimed that their work was aimed at making the PS3 “able to run Linux with dual-boot into GameOS, without 3D restrictions, on every PS3 currently out there.” The PS3 originally was able to run Linux, but Sony removed that feature with a firmware upgrade last summer.

Even though Sony has threatened to sue anyone who posts the code, earlier this week, Sony did exactly that when it accidentally retweeted the jailbreak code after mistaking it for a Battleship reference.