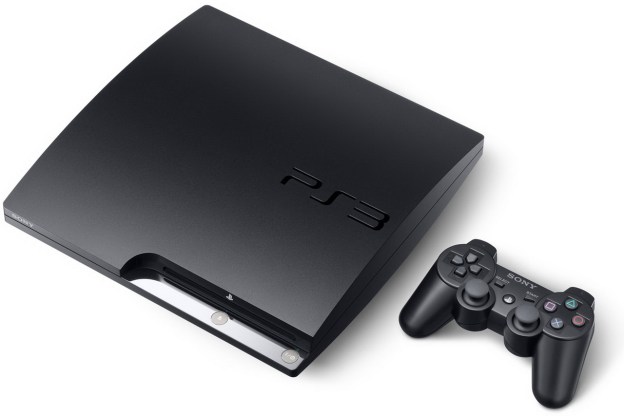 If you have multiple Playstation 3 consoles or PSPs tied to your Playstation Network account, you may have to make some decisions soon regarding which systems to favor.

Over at the UK Playstation Blog, Sony has announced plans to limit the number of systems a downloaded game can be played on. The restriction takes effect November 18, and though it’s a UK-only rule at this point, the policy is likely to make its way to the North American market, too.

According to the new limit, any game downloaded via the Playstation Network after November 18 can be “activated” on a maximum of two Playstation 3 consoles or two PSP systems. (This includes the PSPgo.)

Gamers who need to decide which system to favor will be able to manage their activated games through each device, and Sony will also create a new online tool for deciding which systems are associated with your Playstation Network account.

There’s also a guide to activating and deactivating your systems posted on the site that explains the process.