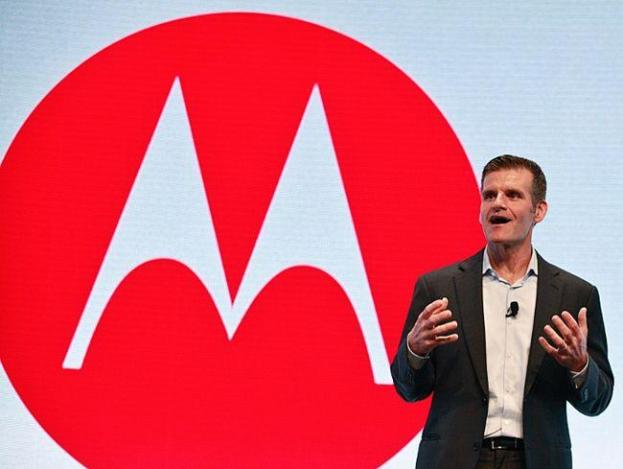 Choosing a new smartphone typically comes down to brand loyalty, or one standout feature, like a stellar camera. But there’s one factor that all smartphones have in common that users cannot avoid: they’re all manufactured outside the U.S.

But after today’s announcement from Motorola’s Ceo Dennis Woodside at the AllThingsD conference, that will no longer be true. The company officially revealed that it will begin production of a new line of products, including its next flagship device, the Moto X. It will be the first smartphone that is designed, engineered, and manufactured in the U.S. Assembly will take place in a factory in Fort Worth, Texas.

According to an official press release, there are some simple, practical business reasons for doing this, aside from keeping more employment opportunities domestic. (In fact, Motorola is looking for production help and has several job postings listed online.) Keeping everything local will allow for quicker turnaround times if a design element needs to be changed, will mean the company doesn’t have to overstock on supplies since production to delivery time will be much faster, and will increase flexibility in the event of bigger-than-expected demand.

However, not everything is moving to Texas. Motorola did clarify that it will still be continuing its overseas production in its China and Brazil locations. This change is intended for domestic production only, not for international distribution.

There are no real details about the specs of the phone to date, but as information becomes available, we’ll be sure to report them to you.