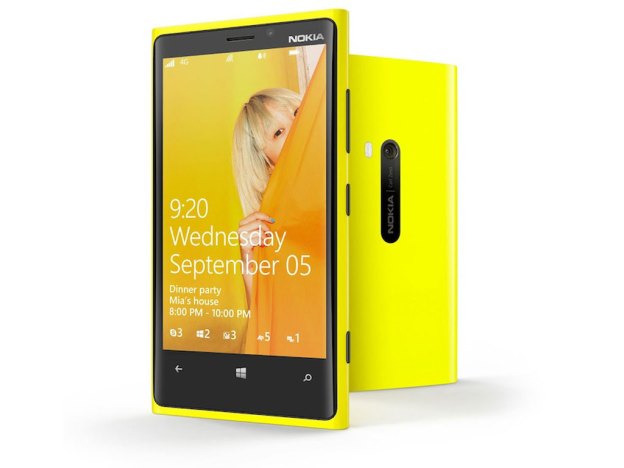 Once the undisputed ruler of the mobile world, but now struggling to stay relevant, Nokia has shown us that it’s not going to give up without putting up a fight. First, at this year’s Mobile World Congress, it debuted its newest series of budget-friendly smartphones, which may end up selling for less than $200.

Now, as reported earlier by Ubergizmo, the company has launched, at least in one location, an innovative new advertising installation. Set up inside a mall at some unknown Eastern European location, and meant to help promote the Nokia Lumia 920, the campaign starts by decorating the mall’s elevators – traditional and snoozy – and then steps it up by throwing a hologram into the mix.

It’s a pretty brilliant stunt on Nokia’s part and, based on the video (which we’ve embedded below), really drew passersby in. They could have easily plopped down a display case with an actual model of the phone, but something tells us that wouldn’t have gotten the same reaction. Let’s be real here. How many times have you gone out of your way to bypass the pushy salespeople at mobile kiosks? Even the biggest tech enthusiast won’t stop unless actually in the market for a new phone.

But throw in a 3D holographic rendering of the phone — and ditch the salespeople — and it’s a whole different story. There’s just something about a hologram that lures a person in. It could be a nostalgic throwback to childhood shows depicting a future chockfull of them. Or maybe it’s just a nod to Trekkies that the holodeck may actually be on the horizon.

Whatever it is, it worked. Nokia’s going to need a lot of holograms to take back its number one market position from Samsung, though.