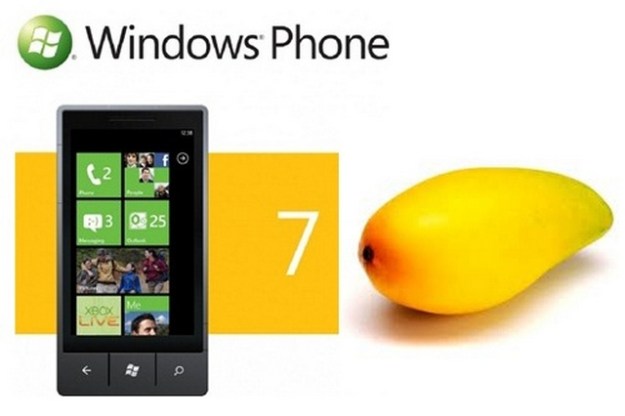 With all of the iPhone rumors swarming around lately there hasn’t been much Windows Phone 7 news to talk about. Well that changed today, with reports that the Mango update to WP7 will come out on September 1. Just a couple of weeks ago we heard from Microsoft that the OS was ready for phones, and it was only a matter of time before we would see it in the wild.

There is still no word on yet if new hardware will be coming out on September 1 along with the updated software.  When WP7 was first launched it was launched on several phones and carriers all at once, but we don’t know if that will happen this year. The current generation of WP7 devices will start getting over the air updates on September 1, but everything else is still up in the air.

The Mango update to WP7 is supposed to address most of the main areas of concern with the current product, and add some features on top of those improvements. For a more in-depth overview of what to expect from Mango check out our post on its features.

We just talked about Google bumping up the Ice Cream Sandwich launch to October to compete with Apple’s still unannounced iPhone; Now with Microsoft launching Mango around the same time it will create a perfect storm of cell phone choices. The key features of both iOS 5 and Mango have already been highlighted so the only real wild card operating system wise will be Ice Cream Sandwich. On the hardware side of things it is pretty much anyone’s guess to how most of the new phones will look or function. No matter what happens we’re looking forward to this fall, and are starting to save up money now.