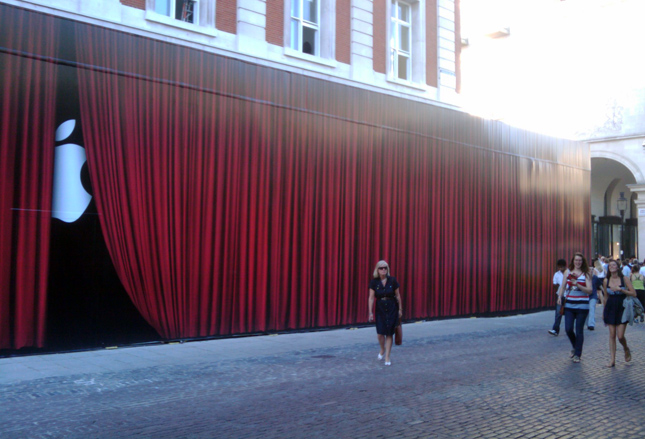 After a rousing bout of delay whispers this morning, it looks like Apple may be setting the record straight. According to AllThingsDigital, the Cupertino giant will hold a press conference on March 2 to announce the iPad 2. “Multiple sources” are confirming an event is slated and that we can expect to see the tablet upgrade, complete with many of the overly-speculated predictions.

The iPad 2 will reportedly be thinner with an improved display, front-facing camera, come equipped with a Qualcomm multimode chip, and run on GSM as well as CDMA networks. These sources also claim March 2 is a firm date, and the event will be in San Francisco. Official Apple invites haven’t surfaced yet, but if next week is truly the iPad 2’s unveil, they should be on their way. Now speculating will turn towards whether or not CEO Steve Jobs will making an appearance at a product launch of this magnitude.

We reported earlier this morning that Mac employees were recently required to sign NDAs in advance of a coming product launch. It’s been heavily speculated that a new MacBook would be announced within the next week, but now it’s seeming more and more like the iPad 2 is in our grasp.

Apple spokesperson Trudy Muller contacted GigaOm, saying Apple won’t comment on the rumor and that it hasn’t announced an event yet.