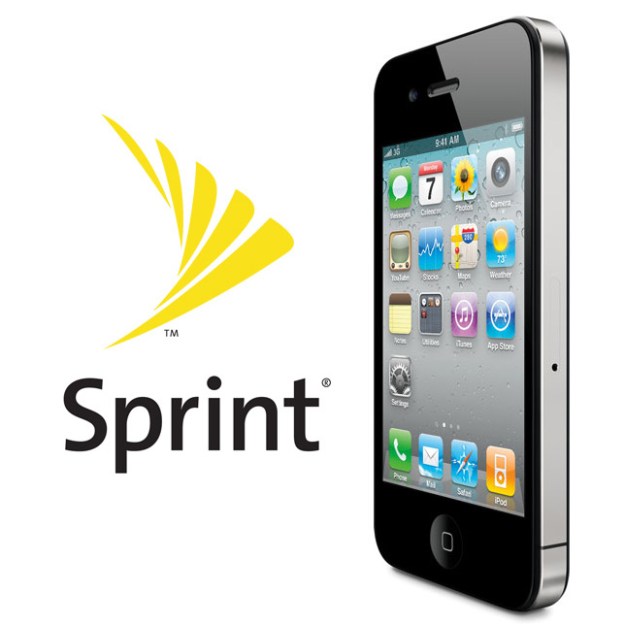 Apple’s latest phone, the iPhone 4S, has been breaking sale records left and right, but slowly but surely we are starting to hear a couple of unforeseen issues with the device. This week’s issue seems to be the data speed of the phone while using Sprint’s network. Last week there was a security scare involving Siri.

The early reports are saying that the data speed on the iPhone 4S on Sprint is causing some concern. The problem seems to be isolated to the iPhone 4S and does not seem to be effecting the iPhone 4 on Sprint’s network. These reports are coming from Sprint’s support forums, where iPhone 4S users are talking about the issue, and informing others of their experience with Sprint’s customer service. Sprint’s customer service reps are confirming the speed issue to clients, but they have not released an official word on the cause.

There are no exact numbers on just how slow the data speeds are for Sprint, but the supplied screenshot to the right paints a grim picture. Every user is experiencing slow speeds, but they are not all traveling at the same slow speed.  There is a side by side data speed test on idownloadblog that also shows how much slower Sprint’s network is on the iPhone 4S compared to the other two U.S. carriers.  In the video Sprint lags painfully behind the rest of the pack in almost all the tests.

It seems that if the issue is effecting just Sprint iPhone 4S users that it is a problem that should be fixable via a update instead of a defect in the phones themselves. If the problem was shared by AT&T and Verizon we might be looking at another antennagate scandal.