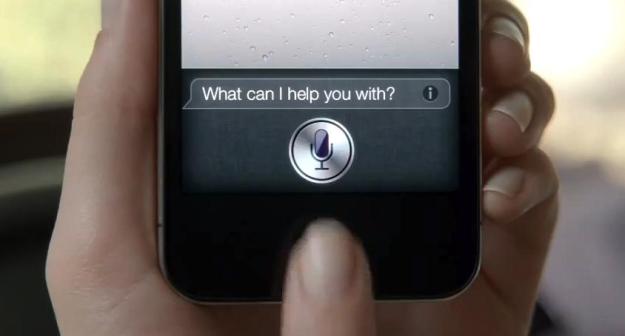 Research firm Parks Associates questioned 482 owners of Apple’s latest handset and discovered that 87 percent use the app at least once a month. Just over half of those questioned are “very satisfied” with the way Siri functioned. About 20 percent are slightly less enthusiastic but still “satisfied,” while nine percent said they were “unsatisfied.”

Apple highlighted Siri as one of the key features of the iPhone 4S when both were launched in October last year. Besides asking Siri to search the web, users can also ask it to perform a variety of tasks such as placing a call or sending an email. Siri can also be used to set reminders or get directions.

The Wall Street Journal, which reported on Parks Associates’ findings, said that despite Siri’s wide range of possible functions, most users stick to using the virtual assistant for just a few simple tasks, such as the previously mentioned calling and emailing.

Choosing songs to play from their music library or scheduling meetings are both possible with Siri, though 32 and 35 percent of users, respectively, said they had never used Siri for these functions. As for emailing, 26 percent said they use Siri every day, or almost every day, to send messages. On the other hand, 30 percent said they have never used the virtual assistant to send an email.

So all in all it’s something of a mixed bag for Siri, which is, it should be noted, still in beta.

Looking at the survey’s findings, Parks Associates’ director of consumer analytics, John Barrett, indicated that Apple’s much-touted software still has some way to go to win over the hearts and minds of users.

“Some said Siri didn’t work well against background noise. Others said it had trouble understanding commands. These problems could be amplified in a noisy living room, where the main TV would be located,” Barrett said.

Indeed, one guy from New York is so disappointed with Siri’s performance that he’s decided to sue Apple for alleged false advertising.

Once Apple fine-tunes its virtual assistant and people discover its full range of functions, no doubt it will, over time, grow to be a popular feature of Apple’s handset.

If you have an iPhone 4S, do you find yourself using Siri much, or has the novelty worn off and you’re back to using your fingers to get things done?