Starting in June, kids will be able to catch up with Hiccup, Toothless, and their friends from the Island of Berk. The idea behind the television show is the bridge the gap between the first movie, released in 2010 and featuring the voices of Jay Baruchel (This is the End), Gerard Butler (300), America Ferrera (Ugly Betty), and Craig Ferguson (The Late Late Show With Craig Ferguson), and the second flick, which hits theater last summer.

The series will allow fans to explore deeper into the dragon lore, with more details and a larger narrative than what is possible to be achieved in a feature film. The new story follows the gang of dragons and dragon riders as they set out to unlock the secrets of the mysterious Dragon Eye, and face “more dragons than anyone has ever imagined.”

Jay Baruchel and America Ferrera will continue to provide the voices for the two young Viking heroes, Hiccup and Astrid, for the series’ 13 new episodes. Christopher Mintz-Plasse (Superbad) and TJ Miller (Silicon Valley) will also reprise their roles as Fishlegs and Tuffnut.

Art Brown and Douglas Sloan will serve as showrunners on DreamWorks Dragons, and say that working on the franchise has been “incredible.”

“There is so much rich material available to us in the TV world that we can really dig in and create a different yet complementary experience to the feature films.”

Netflix Vice President of Original Content Cindy Holland says the streaming service, which already has quite a large and growing selection of children’s programming, is “happy to be adding Dragons to our growing slate of original series for kids. This is one of DreamWorks Animation’s most beloved set of characters, and we know that kids and families will be enjoying them for years to come.” 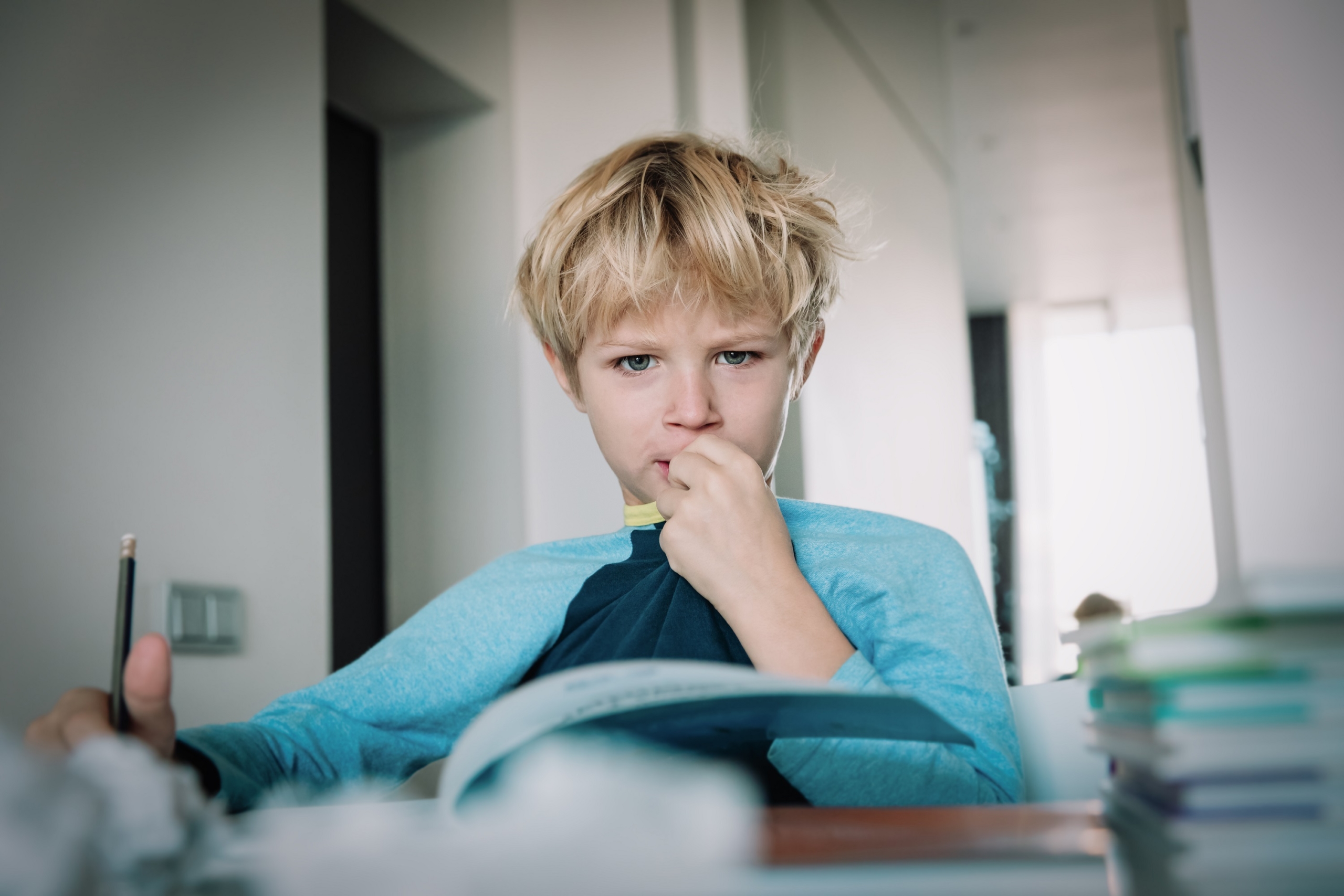 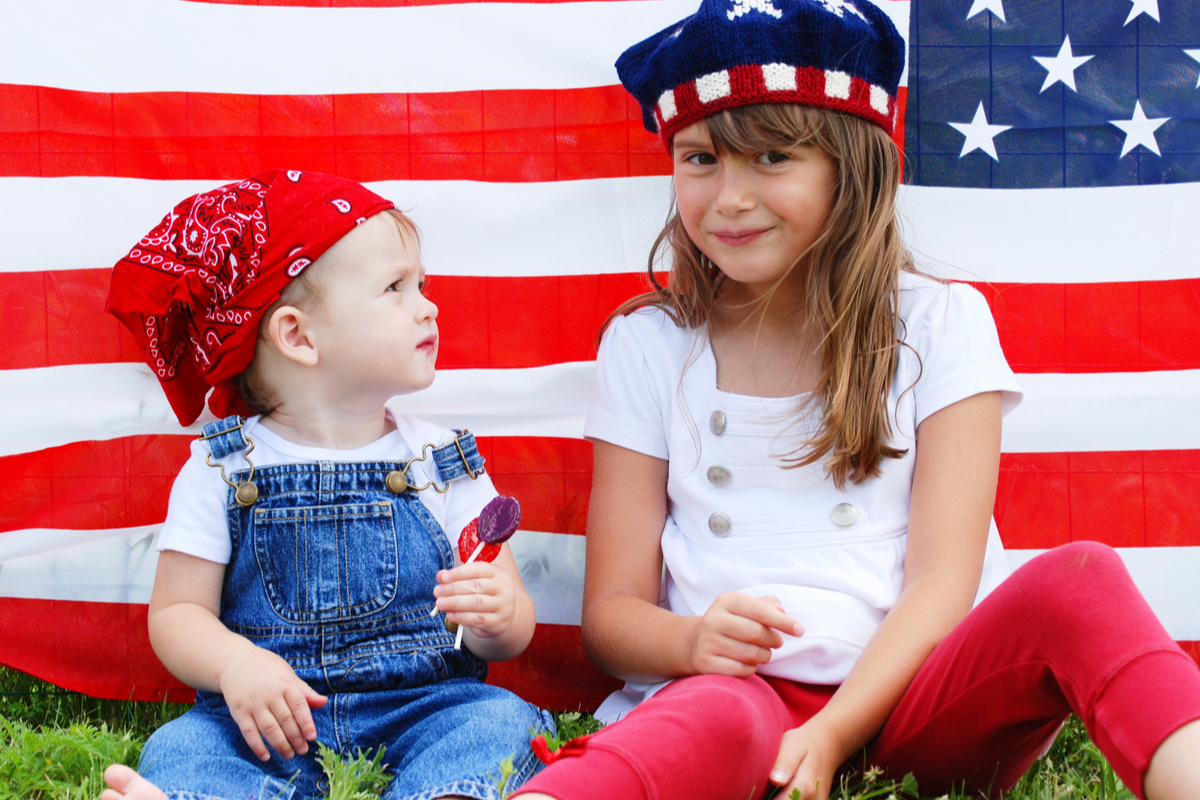 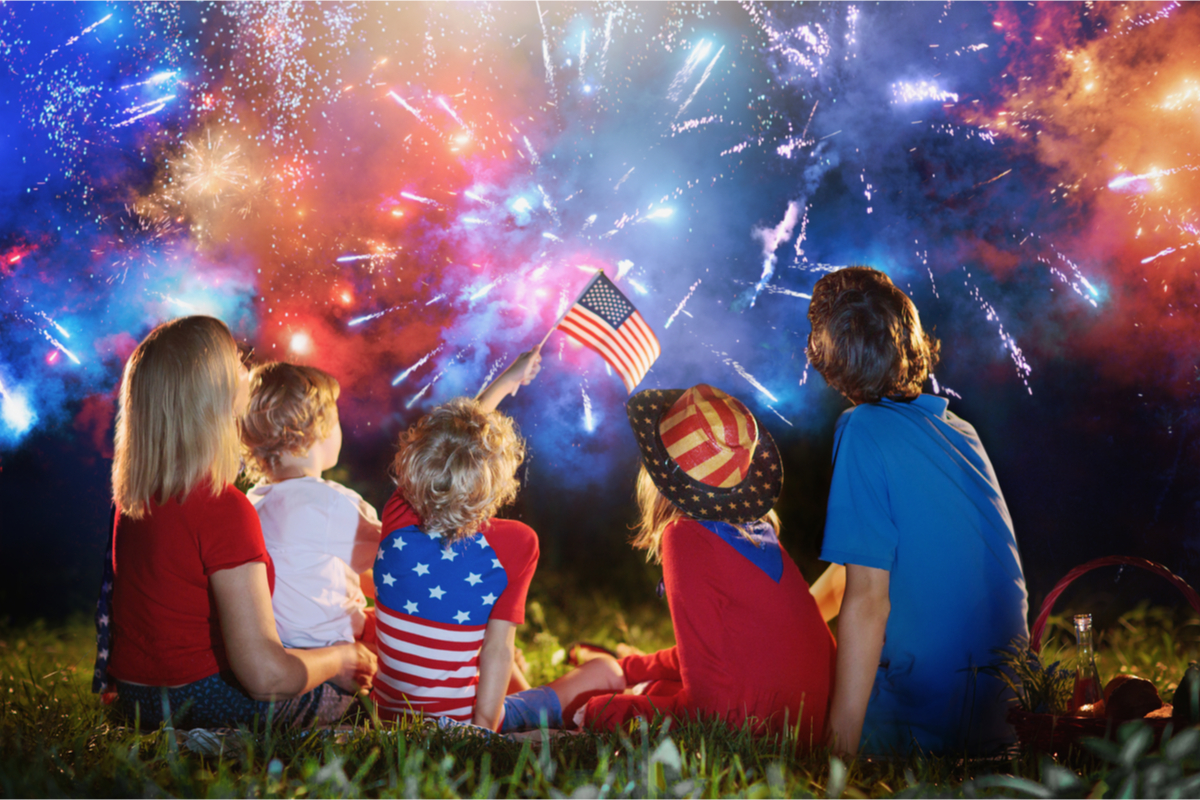 Why 2022 could be a big year for seinen anime series