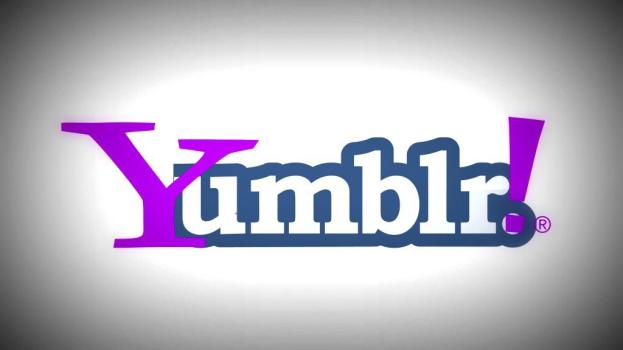 Rumors that surfaced at the end of last week appear to have been confirmed, as the Wall Street Journal reports that Yahoo has acquired popular blogging-meets-social platform Tumblr for $1.1 billion – slightly more than Facebook’s acquisition of Instagram for $1 billion last spring. Yahoo is expected to announce the deal Monday afternoon in New York City.

Yahoo has been on a tear acquiring young startups since restructuring under new CEO Marissa Mayer, but the Tumblr buy out is easily the largest profile purchase it’s made, as well as the most mature technology and team it has added to its portfolio. The impetus behind the deal seems pretty forthright: Yahoo wants to look like a hipper, more agile, more mobile, social-friendly brand, and Tumblr has been actively seeking a way to monetize the platform that introduced us to the art of reblogging.

While the deal appears set in stone, many questions remain – namely, what exactly Yahoo plans to do with Tumblr. Will it harvest the executives and subsume the technology? That scenario is seems unlikely, given Tumblr’s incredibly loyal and active userbase, but Yahoo’s track record with acquisitions can be fairly described as uneven.

We will update this report as details about the deal continue to surface.

Marissa Mayer has officially confirmed today that Tumblr is in fact being acquired by Yahoo for the price of $1.1 billion.

Despite speculation that Tumblr’s team could be taken apart and absorbed by Yahoo, Tumblr CEO David Karp assures users that the micro-blogging site will remain the same Tumblr many have come to love. “We’re not turning purple. Our headquarters isn’t moving. Our team isn’t changing. Our roadmap isn’t changing. And our mission – to empower creators to make their best work and get it in front of the audience they deserve – certainly isn’t changing,” Karp writes in a blog post.

Mayer is a bit more frank, noting that the team will “promise not to screw it up.” It’s reassuring to users that were protesting and glum about the future of Tumblr, threatening an exodus. “We will operate Tumblr independently. David Karp will remain CEO,” Mayer adds.

The difference you’ll notice is that Tumblr will have far more resources to pull from, meaning the blogging service will be better and faster, says Karp. Mayer, on the other hand, gets into the details, which circle around the inevitable advertising union both platforms can gain from the other.

“In terms of working together, Tumblr can deploy Yahoo’s personalization technology and search infrastructure to help its users discover creators, bloggers, and content they’ll love,” Mayer says. “In turn, Tumblr brings 50 billion blog posts (and 75 million more arriving each day) to Yahoo’s media network and search experiences. The two companies will also work together to create advertising opportunities that are seamless and enhance user experience.”

If you’re still wondering what Yahoo has to gain from the acquisition, Mayer paints a picture as clear as day.

“The combination of Tumblr+Yahoo could grow Yahoo’s audience by 50 percent to more than a billion monthly visitors, and could grow traffic by approximately 20 percent,” she estimates. Tumblr reportedly has 300 million users and 120,000 new daily sign-ups, with 50 percent of Tumblr users accessing the service via its mobile app on an average of seven times a day.

Based on earlier reports, the acquisition comes just in the nick of time for Tumblr. Despite rumors that Yahoo’s $1.1 billion asking price was too low – considering that Facebook and Microsoft were possibly in line – TechCrunch suggested that Tumblr had just “a few months of cash runway left.” Not surprisingly, seeing as how Tumblr was edging out just $13 million in revenue last year despite a $800 million valuation, the company was on the verge of running out of capital.

Why Instagram’s pivot to video is making everyone so mad

Having trouble logging in? Snapchat is working on a fix

What is a meme? Here’s everything you need to know