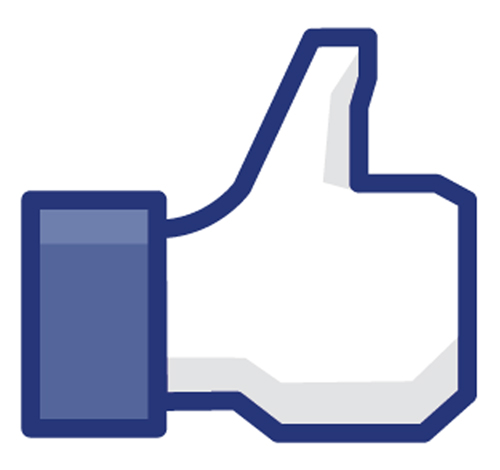 Facebook is no stranger to the ire of privacy advocates, but in the last year the site has attracted more than enough negative attention for its handling of your data. Worse yet, it’s most capable rival, Google, launched a social networking platform that took opting-in to a whole new level. This only seemed to highlight Facebook’s privacy failures.

But the world’s largest social network is finally doing something about it. Today, it seems as if the sweeping changes that users have been begging for are set to hit the site. Facebook announced this morning that everything shared and tagged and posted across the site will also plainly include who can see it. Users will have infinite more control over now only what information they are sharing, but what friends are sharing about them.

Sound like Google+? Facebook says it’s been working on these fixes before the new social site launched, but we’re inclined to believe its instant hype and the positive reactions to Circles has served as inspiration.

In general, suffice it to say that Facebook appears to be taking past complaints and criticisms (and even just mild user aggravations) seriously, and this isn’t some poor attempt to mollify anyone. In the past, the site would have reissued its terms of service in plain speak, or written a blog post about a new way to make sure you were doing everything you could to keep data secure. But this is a very real attempt to address its problems. Here is a quick look at the most significant new protections coming to Facebook.

Photo tagging  has been one of the site’s most popular features as well as a huge, gaping thorn in its side. One of the complaints most commonly lodged against Facebook was the fact that you couldn’t approve tags. Users have had the option to disallow tags altogether, or you could always go back and disable a photo or post with your name in it. But it was something of an all-or-nothing policy. Despite user frustration, however, this is one element we never thought Facebook would cave on. Luckily, they have and you can now approve (or reject) posts or photos in which you are mentioned before they hit the site. The rule also applies to other people tagging your pictures. Before, anyone who wanted to could tag…anyone they wanted to in one of your photos. Now, you get to approve that before it goes through. When you log in, there will be a “Pending Posts” notification, and you will have a queue of activity you’ve been tagged in to review.

There is one other tagging change. Now you can tag anyone, regardless of whether or not you’re friends with them. It won’t appear on a person’s profile until they approve it.

Untagging is also getting an upgrade. Now, when you untag something you have the option to remove the tag (which is explained with a note telling you it will remain on Facebook), or you can choose to message the person that posted it and request they take it down. The third option is to block that user altogether.

It used to be a maze to get to this feature: Through privacy, then customization, then preview profile, and only then could you see what your profile looked like to a certain user. A big problem privacy advocates have with Facebook is the labrythian way you have to navigate it. But once the upgrade is applied, the “view profile as” tool will sit in the right hand corner of your profile.

Right now, when you want to limit who sees a status post, there’s a lock icon that you can grab to see a pull down with options. Now, there will be a Google+ like box telling you who all you’re broadcasting the post to. You’ll also be able to edit who can see it, so slip-ups can be fixed.This isn’t a huge change, but we think it’s more a way to mentally remember you should probably use the Lists feature.

Addressing privacy issues and user complaints is important, but so is adding tools that enhance the site, not just protect it. Here’s the quick and dirty on those upgrades:

[UPDATE:] A representative reached out to us to clarify one point about how pending posts will work, so here’s that information. “Before these updates, tags of you, like on photos might show up on your Profile before you got a chance to see them. With Pending Posts, now you can approve or decline any photo or post you are tagged in before it is visible to anyone else on your Profile, not on Facebook. This does not remove the tag itself.”

How to post on Pinterest. An Easy Beginner’s Guide
Instagram to start testing a repost feature
TikTok continues to rebut reports of a security breach
How to use Twitter Circle to limit who sees your tweets
Elon Musk hints that he could start his own social media platform
Facebook Messenger finally starts testing end-to-end encryption for all chats
What does a check mark mean on Facebook Messenger?
Twitter’s latest features are all about curbing election misinformation
Snapchat Plus subscribers are getting these four new features today
You can (sort of) generate art like Dall-E with TikTok’s latest filter
You can now use the Add Yours sticker on Reels for Facebook and Instagram
TikTok bans influencers from creating paid political ads
The 10 most popular TikTok accounts